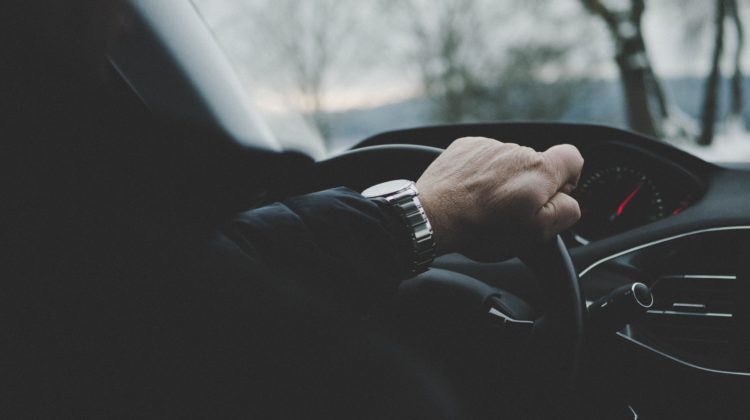 A man is facing impaired driving charges after a vehicle was ditched three times in Powell River.

Just after 5:00pm on Monday, police responded to a possible impaired driver on Highway 101 near Malaspina Road.

A witness reported that a vehicle had driven into a ditch, driven out of the ditch, and then driven into another ditch.

RCMP tracked down the vehicle a short distance away.

Police spoke to the 38-year-old driver and noticed signs of drug impairment.

He was arrested for impaired operation of a motor vehicle by drugs.

The driver was then taken to the Powell River RCMP detachment to complete a drug recognition exam.

As a result of the exam, he was issued a 24-hour driving prohibition and may be facing criminal impaired driving charges in the future.