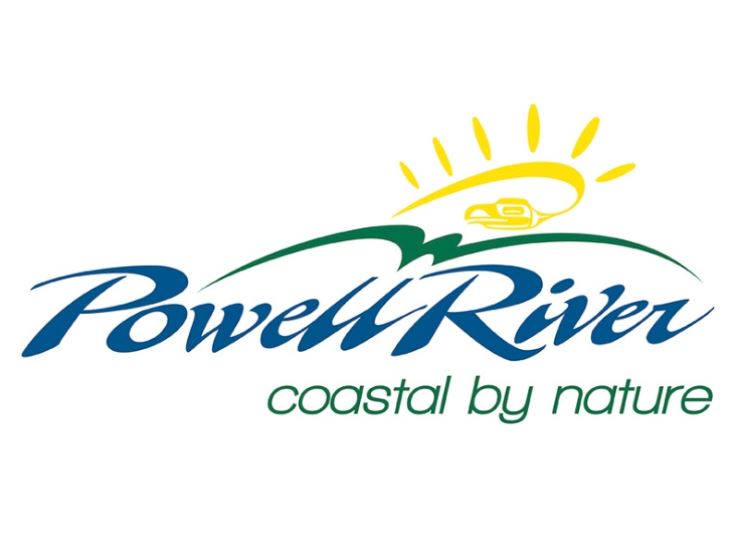 Is a name change in the cards for Powell River?

The City and Tla’amin Nation are exploring the idea.

A City document reads that “the City of Powell River and Tla’amin Nation are leaders in reconciliation and have a shared responsibility to acknowledge and make amends for the atrocities of colonialism.  Naming the city after Israel Powell, whose racist and oppressive policies against Indigenous Peoples have recently come to light, is inconsistent with our shared commitment to reconciliation.  Communication with residents about why the existing name is inconsistent with reconciliation is important.”

“The prospect of changing the name must not be a matter of ‘if’, but a matter of ‘when’. To suggest that a name change is simply a possibility and not an eventuality is to suggest that it is still appropriate to celebrate the legacy of residential schools and cultural genocide. How will this be viewed by your grandchildren and great-grandchildren? Now is the time to make things right and be on the right side of history – commit to changing the name as part of the City’s commitment to reconciliation, UNDRIP, and TRC, and let’s work together on process, options and timing.”

Meanwhile, project oversight in the document includes a Joint Working Group that will provide leadership for this engagement project.

“As identified by the existing Community Accord, the Joint Working Group will include two members of City Council, two Tla’amin Legislators, two appointees of the City, and two appointees of the Tla’amin Nation. The Hegus of Tla’amin Nation and the Mayor of Powell River will be ex-officio members. The Joint Working Group will be co-Chaired, with one Chair appointed by the City Council and one Chair appointed by the Tla’amin Legislature.”

Staff is recommending that council:

The city and Tla’amin Nation will both provide project initiation funding, and will work to find grants or other sources of funding that may contribute to the project costs.

In-kind resources will also be pursued, including staff and elder expertise, community volunteers and other community organizations that wish to contribute to the project.

A facilitator and/or consultant will be engaged to carry out technical work, including project planning and content development, on behalf of the Joint Working Group.