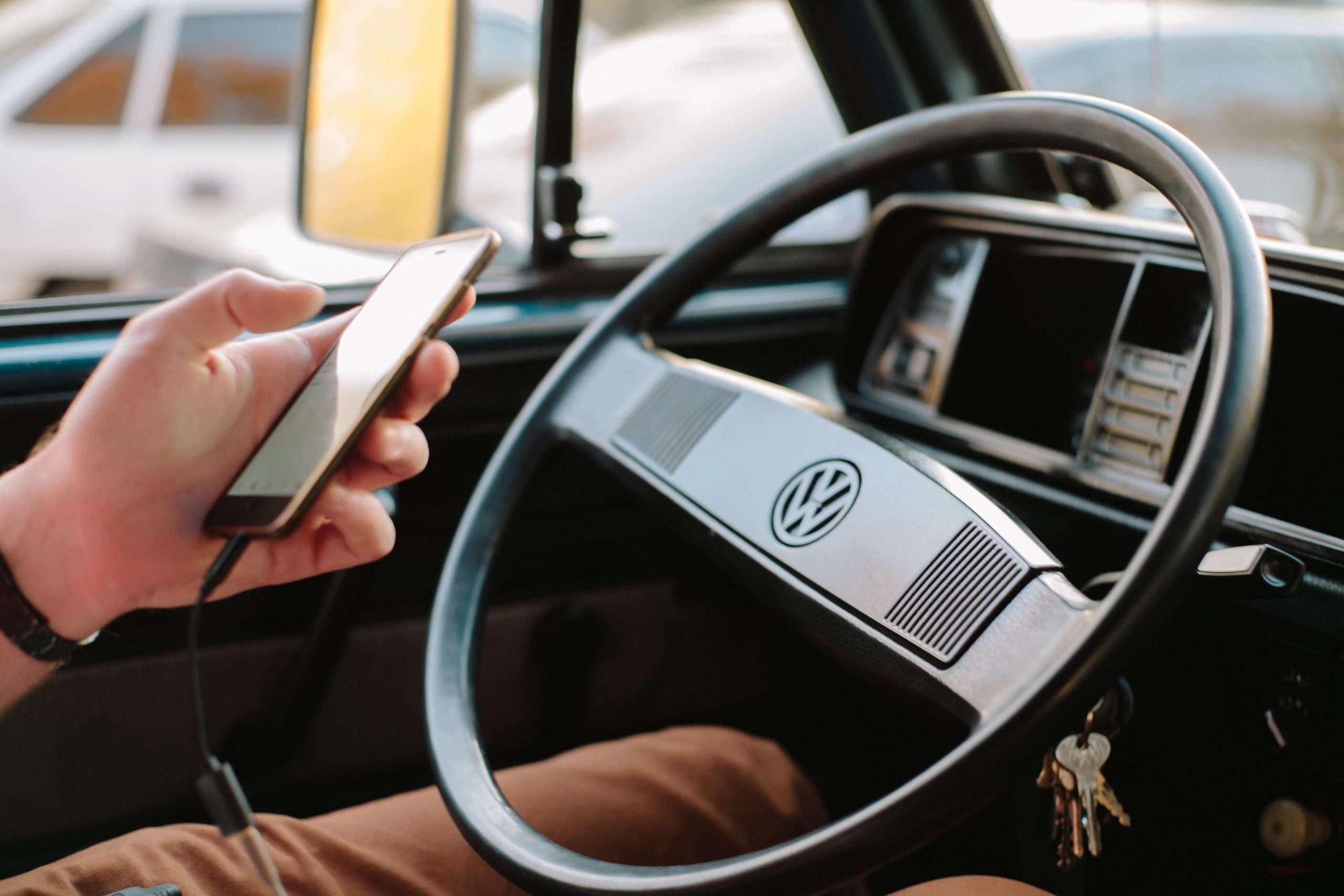 A recent study is suggesting B.C. drivers may not be keeping their eyes on the road as much as other provinces.

The study, conducted by insurance company HelloSafe, says 21 per cent of road fatalities are caused by distracted driving in Canada, with the highest amount in B.C.

B.C. ranks the worst for distracted driving-related deaths compared to Quebec, Ontario and Alberta, according to HelloSafe.

The study says B.C. recorded 289 motor vehicle fatalities in 2019, nearly 27 per cent of them (78 deaths) were distracted driving-related, compared to 72 in Alberta, 49 in Ontario and 42 in Quebec.

The numbers don’t get any better when looking at total crashes. According to the study, B.C. reported 35,446 crashes to police in 2019. Thirty-five per cent of those were distracted driving-related (12,476 crashes).

B.C. currently has some of the highest fines for distracted driving in the country, with a cost of $368 and four penalty points for using an electronic device while driving and emailing or texting while driving among others.

The four penalty points add another $252 in premiums, costing the driver a total of $620 for getting caught once. The fine can increase if you’re caught more than once over a three-year period.

However, drivers can face up to $3000 in fines in Ontario if the ticket is fought in court over a third conviction.

Other things can also be distracting for drivers, according to the RCMP, including eating, drinking and reading.

The RCMP say the choice is up to the driver to protect others on the road.

“It all starts with you,” said BC Highway Patrol Sgt. Holly Turton during distracted driving month in September. “Ask yourself if it is worth your life or someone else’s to answer a call, check your email, or send that text while you are driving.”