Powell River RCMP receives reports of theft, mischief, and a collision this week 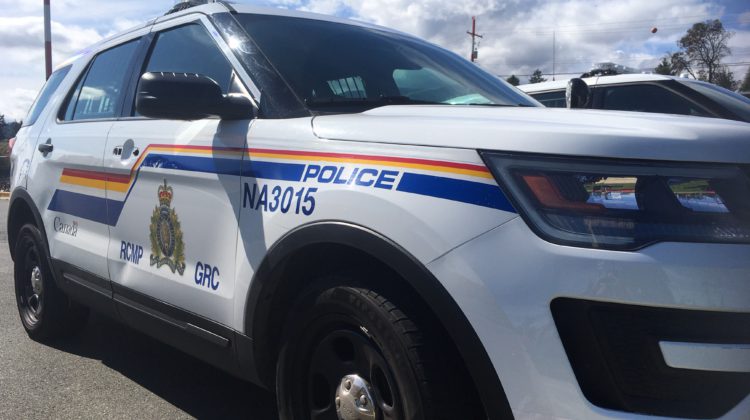 Powell River RCMP had a busy week which included a report of a stolen motorcycle in the city on Nov. 18.

The motorcycle is a green 1999 Yamaha Roadstar 1800 and the theft occurred in the front yard of a residence in the 7100 block of Warner Street.

RCMP believe the theft took place between Nov. 16 and Nov. 18.

Officers also received a complaint about a black BMW doing doughnuts in the fuel yard at Sunshine Coast Fuel on Tuesday.

The vehicle was caught on video surveillance, but the licence plate number is unknown.

Police also responded to an accident in a parking lot in the 4200 block of Joyce Avenue at around 5:42 pm on Tuesday.