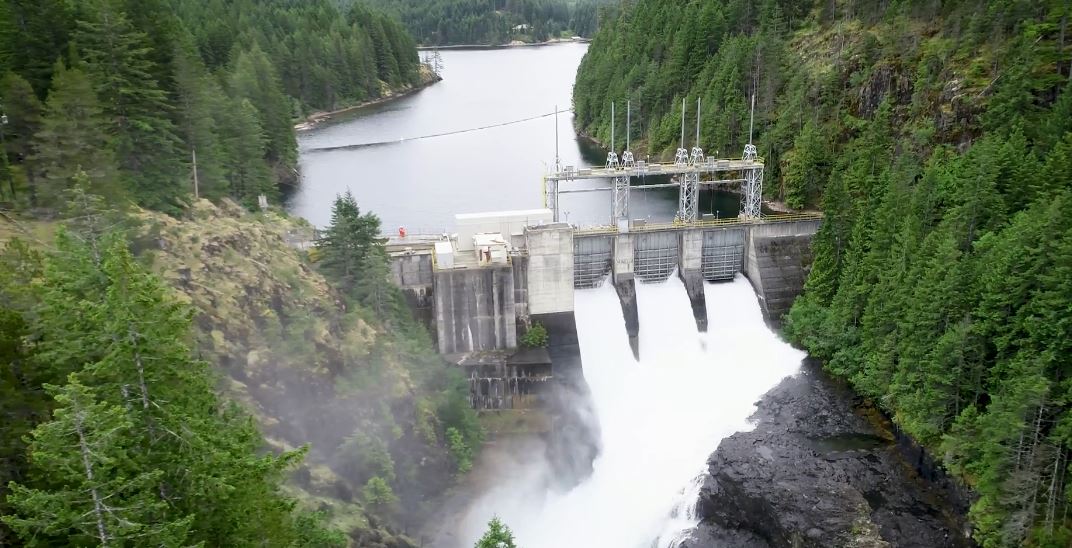 It would appear that more energy was used than ever before heating B.C. homes over the last week.

Records were shattered for electricity demand in the province on Monday, according to B.C. Hydro. They say that between 5 and 6 p.m. demand hit 10,902 megawatts, up 325 megawatts from the previous record set in 2020.

BC Hydro spokesperson Simi Heer says the increase is likely due to people heating their homes over the cold snap.

Aside from the peak record on Monday, Hydro says there’s also been an increase in overall demand. They say it is up 18 per cent since Friday.

Heer says Hydro has enough options to meet demand, but some things can be done to limit consumption.

“If British Columbians want to help ease some of the demand on the system during peak times, we encourage shifting activities like doing laundry or running dishwashers to earlier in the day or later in the evening,” added Heer.

BC Hydro is recommending people lower temperatures when not at home or sleeping, and varying temperatures depending on what a family is doing:

They also say to avoid cranking the thermostat, to keep windows covered with blinds or drapes, use energy-efficient lighting and wash clothes in cold water.