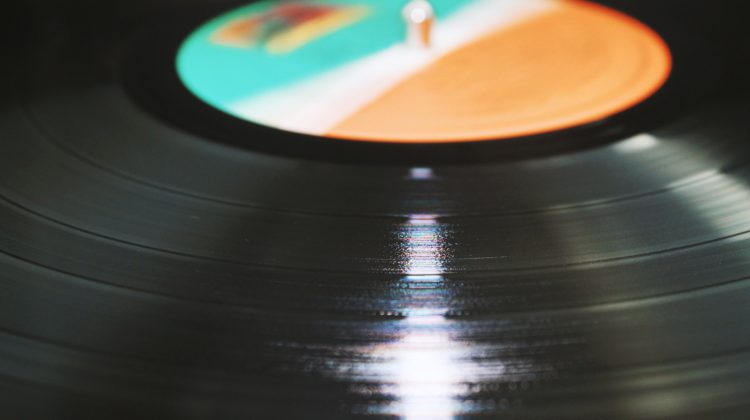 A local thief may now be listening to some new music. Powell River RCMP say some music was recently stolen from a resident’s garage, instead of tools.

Police responded to a report of a break and entre on Jan. 7 at around 1:50 p.m. The incident happened in the 4900-block of Bowness Avenue.

The owner of the items said someone had got into the garage through a window the night before and had taken a few things.

The items include stolen CDs, records and shoes, according to police.

Police are asking anyone with information to call Powell River RCMP at 604-485-6255 or Crime Stoppers.

The break and enter are one of 71 calls for RCMP in Powell River between Jan. 6 and Jan. 12.

There were also two calls and mischief and two calls for assaults.