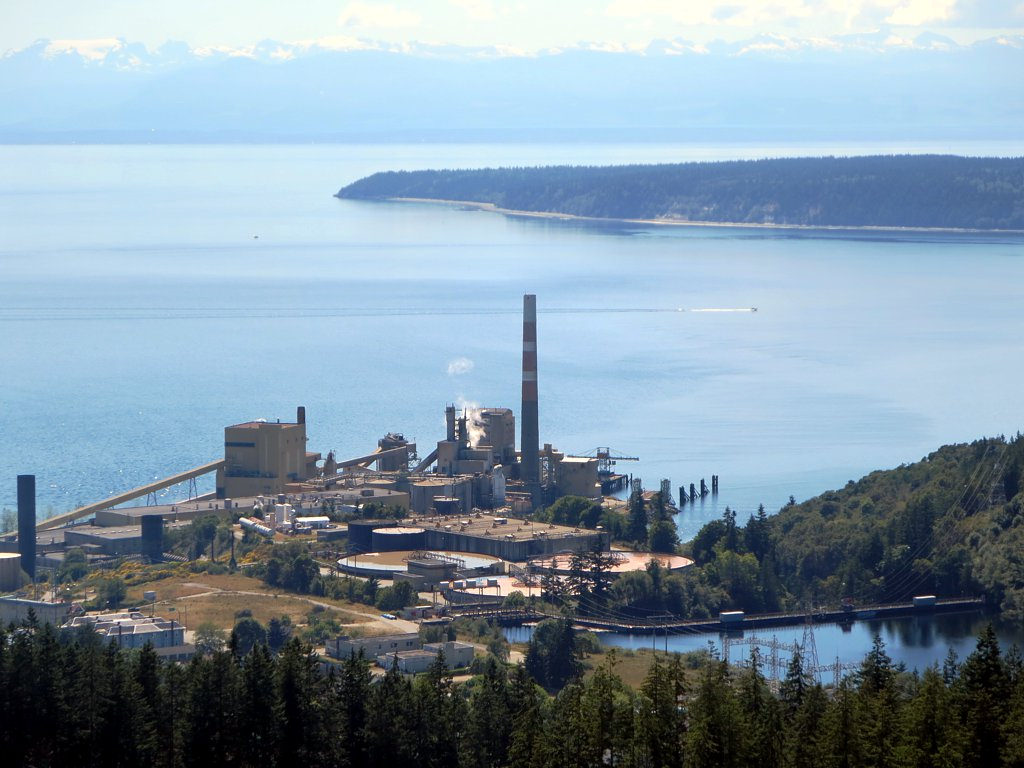 The head of the Tla’amin Nation is looking to protect the nation’s interest while keeping an open mind about future investors in the Catalyst mill.

In an interview with Vista Radio, Hegus John Hackett says a renaming ceremony last year and negotiating a memorandum of understanding was a “step toward reconciliation.”

But he believes the agreement ended up being in bad faith and Paper Excellence, owner of the Catalyst Mill, was already planning curtailment of the plant and its expected sale. The mill was shut down in December.

Hackett says that prompted the Tla’amin Nation to write an open letter to Paper Excellence this month, reiterating that the nation never relinquished its right to the Tla’amin village site that the mill sits on.

Looking ahead, Hackett says they want to work with a future investor in the site because they are “very concerned” about the future of the land and want to protect and preserve various interests the Tla’amin Nation.

One of those ecological concerns is the “heartbreaking” sight their elders saw of Pacific salmon still trying to migrate up the river at the village site a century after the mill was built. The First Nation would like to see a fish ladder in place at the dam.

“We are concerned what investors are coming in, what plans do they have. We want to make sure that any investor that comes in knows that we want to be involved at the beginning stages of what anyone has planned there,” Hackett said.

He says an “ideal situation” would be for the federal government to step in and buy the land and return it to the First Nation but there are concerns about what “footprint is left behind.”

“It’s not the pristine land we had before,” Hackett said, referring to the mill’s 100 year history and their archaeological evidence showing their people lived there over 8,900 years ago.

He says one of the “many” factors they would want in a memorandum of understanding would be ensuring Tla’amin Nation members were a certain segment of the workforce of any potential investor.

Understanding that a business will most likely take over the mill site once it’s sold, Hackett says they want to be up front and center to work with companies.

“We’re willing to work with companies to establish an MOU to outline job opportunities, training opportunities and how we could be a great partner as well too as we bring a lot of capacity to the table,” he said.

In a statement to Vista Radio, Paper Excellence spokesman Graham Kissack says some of Tla’amin’s concerns are outside their jurisdiction. “We remained committed to transparent communication with the Tla’amin on the company’s next step regarding Catalyst Paper tiskwat. As always, we appreciate the Tla’amin’s patience as we work through this process.”