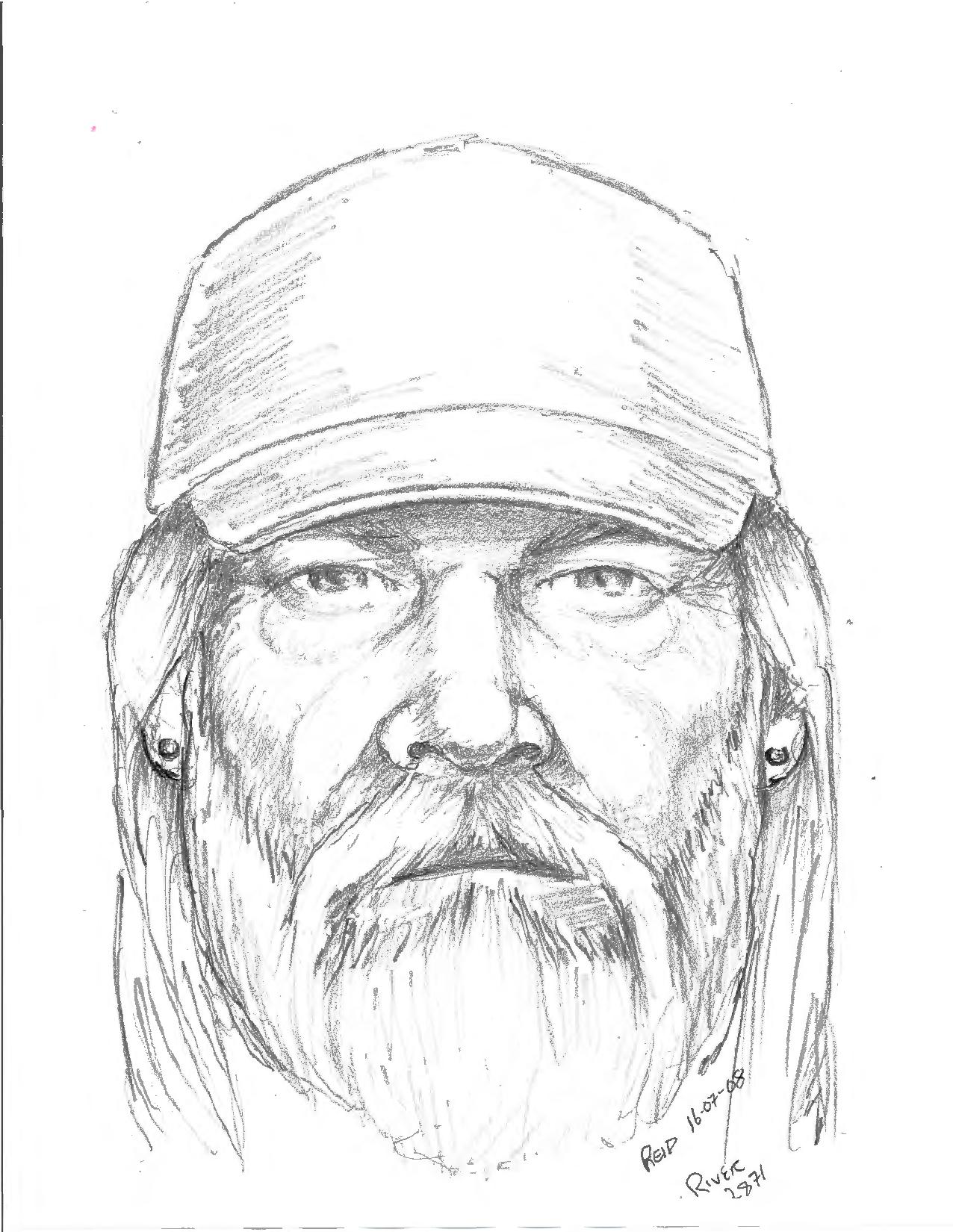 RCMP have released a sketch of a man who allegedly approached a boy and asked him to get into the man’s vehicle.

The vehicle is described as an older model Toyota 4-by-4.

The male suspect is described as Caucasian, approximately 60-years-old, and was seen wearing a blue Superman t-shirt and had tattoos on his arms.

Day says police are looking to speak to both the man in the truck and the man who was walking his dog who helped direct the boys to police.