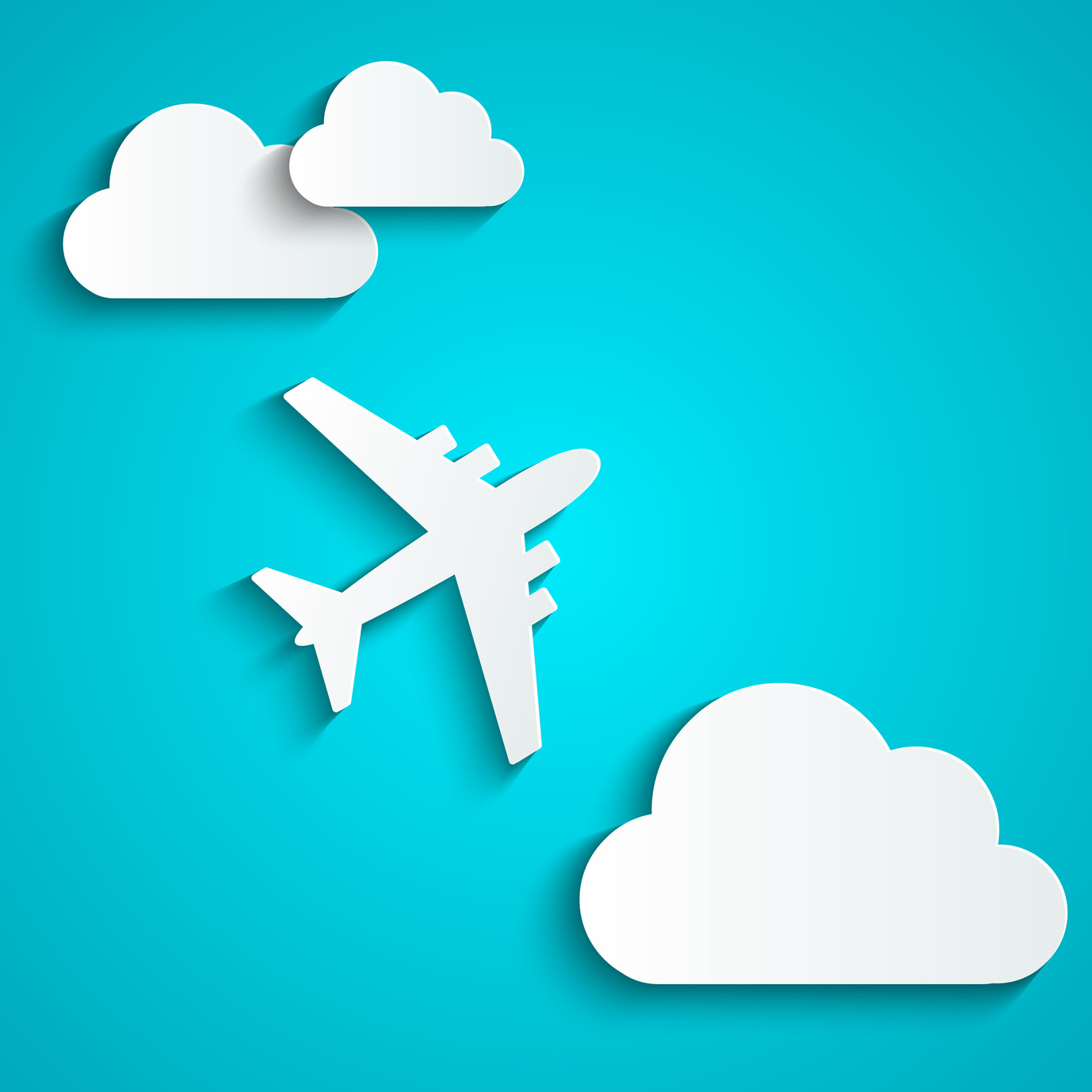 2016 isn’t over just yet, but Sunshine Coast Tourism says this year has been great.

Celia Robben, President of Sunshine Coast Tourism, says during July this year, 30,000 more people traveled to the Sunshine Coast than the previous year and people are coming from all over the place.

Robben says they’re working hard to promote the Sunshine Coast as a year-round market rather than just a summer tourism destination.

She says they’ll be rolling out some advertising campaigns to bring people to the coast for fall.