Rally in support of Steelworkers members 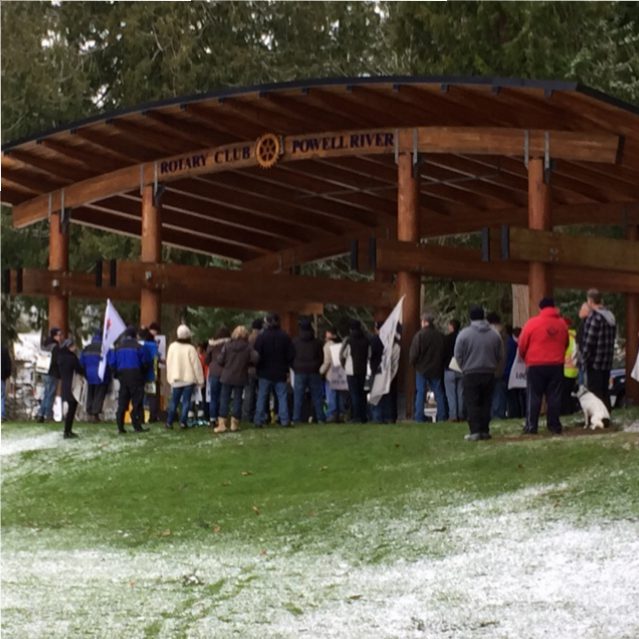 Union members gathered in Powell River Friday morning for a rally in support of locked-out workers on Texada Island.

In October, steelworkers on Texada Island were locked out by Lafarge.

Earl Graham with the Steelworkers Union says it’s important to show the workers that they are supported.

Graham says the rally was in support of not just the Texada workers, but workers at Lafarge-Holsim operations around the world.