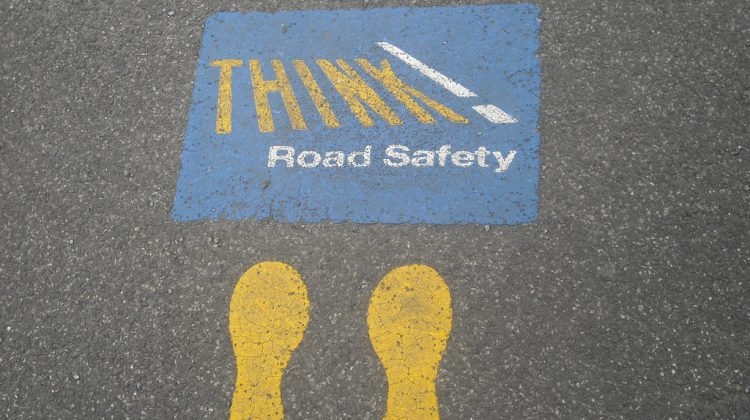 A man paralyzed in a car crash told his story to students at Brooks Secondary School early Wednesday.

Kevin Brooks was in a crash when he was 21 that paralyzed him and killed his friend.

He says he became an ICBC Road Safety Speaker so he could share his story and hopefully prevent other kids from making the same mistakes he did.

Brooks says he finds it’s very impactful for teens to hear the story from someone’s who’s been through it.

Brooks says if there’s one message he hopes students take away from his talk it’s that there can be serious consequences to your choices that can change your life forever.