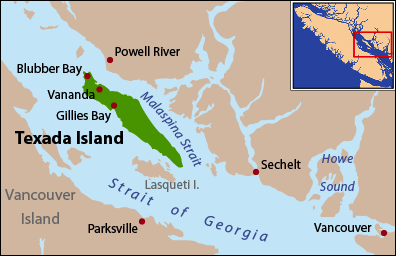 After 20 weeks of struggle, Texada Island quarry employees are headed back to work.

The ratification vote was close – with 34 voting in favour and 33 voting against. The union secured and agreement with no concessions, and maintained seniority rights, as well as secured wage and benefit increases similar to other collective agreements in the sector.

The lockout goes back to October 17th, but problems really started in the spring of 2016 when the contract for 70 unionized workers expired and negotiations began.

The workers’ new contract will include a 9% wage increase over the four-year span of the agreement. It will also include a 6% increase into the pension plan, other improvements and benefits.