BC Liberals win 43 seats – one shy of majority government 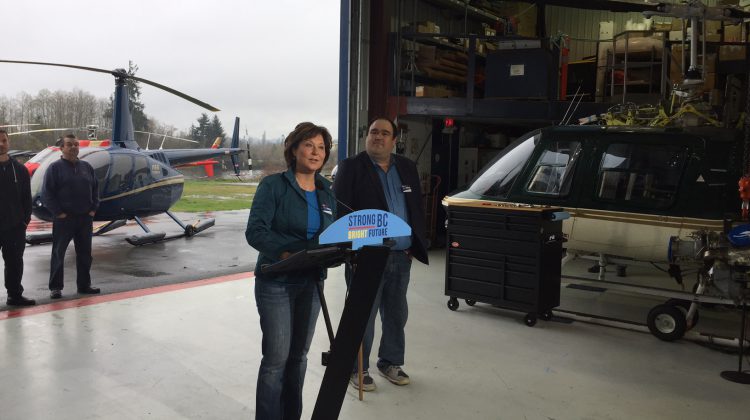 It looks like BC will have a minority government, but it will be a few weeks before we know for sure.

After the final count last night, the BC Liberal Party held the most seats in the province, but not enough to form a majority.

They were shy by only a single seat. Liberals are sitting one seat shy of a majority.

She says she heard the message voters were sending, that it was time to work across party lines for the betterment of all British Columbians.

BC NDP Leader John Horgan says it’s not over yet. In his speech to supporters he asked British Columbians to wait a little longer, “until the final votes are counted and the final results of this election are known.”

Those final results will be known in the coming weeks.

Absentee ballots will be counted starting May 22nd. Depending on those results, we could see the Liberals gain the single seat they need for a majority or a role reversal if two seats swing to the NDP.

One riding that is still in play is in Courtenay-Comox, where New Democrat Ronna-Rae Leonard won by a margin of only 9 votes.