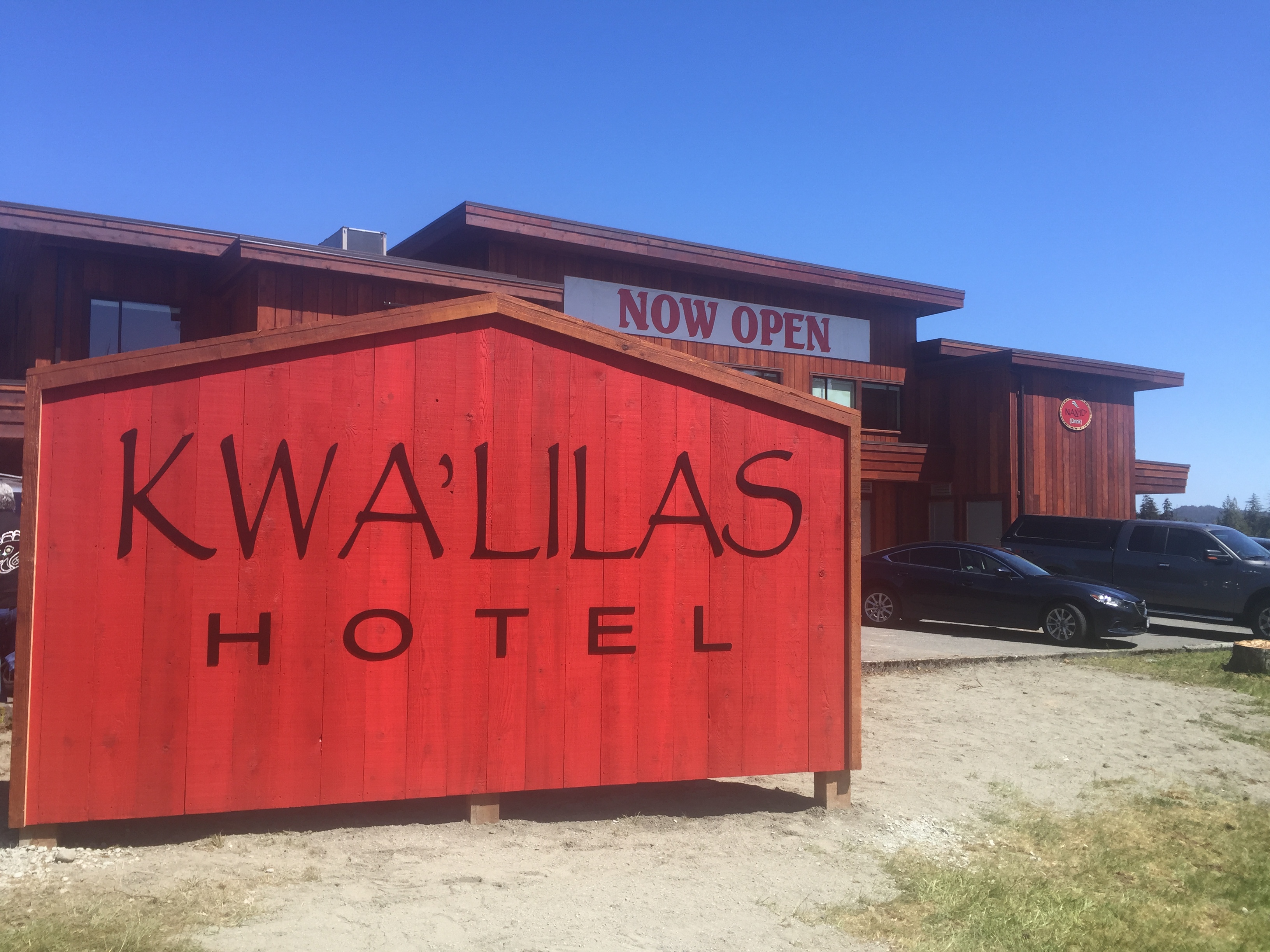 The Chief of the Gwa’sala-‘Nakwaxda’wx Nation Nation is welcoming the grand opening of the nation’s newest economic enterprise.

The Kwa’lilas Hotel has officially opened its doors in Port Hardy, welcoming guests to the fully-Aboriginally owned hotel which focuses on cultural tourism.

Chief Paddy Walkus says the hotel is part of an overarching vision for the future of the nation and is a huge source of pride for the community.

“This hotel has made a statement on behalf of Gwa’sala-‘Nakwaxda’wx people. We can achieve something and we can move ahead. We can participate in economy and growth not only for ourselves but for all of our people in Port Hardy.”

“Every inch of the building has been touched, has been improved and we’ve given it a brand new life for at least another 40 years.”

Browne notes the hotel opening allows the nation to move forward on other key
initiatives like eco- and cultural-based tourism opportunities.