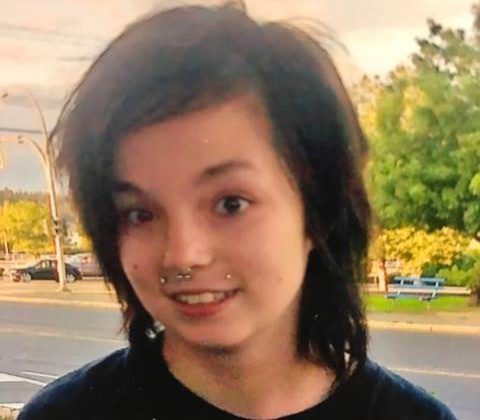 The Nanaimo RCMP have recovered a body believed to be that of 16-year old Makayla Chang.

Chang was reported missing to Nanaimo RCMP on March 22nd.

RCMP in Nanaimo say they have now recovered a body believed to be that of the missing girl.

The discovery is being treated as a homicide and police don’t believe the public is at risk.

Police are not releasing details about where the body was found or under what circumstances.

The investigation is being led by Nanaimo Serious Crime Unit along with the assistance of other police resources.