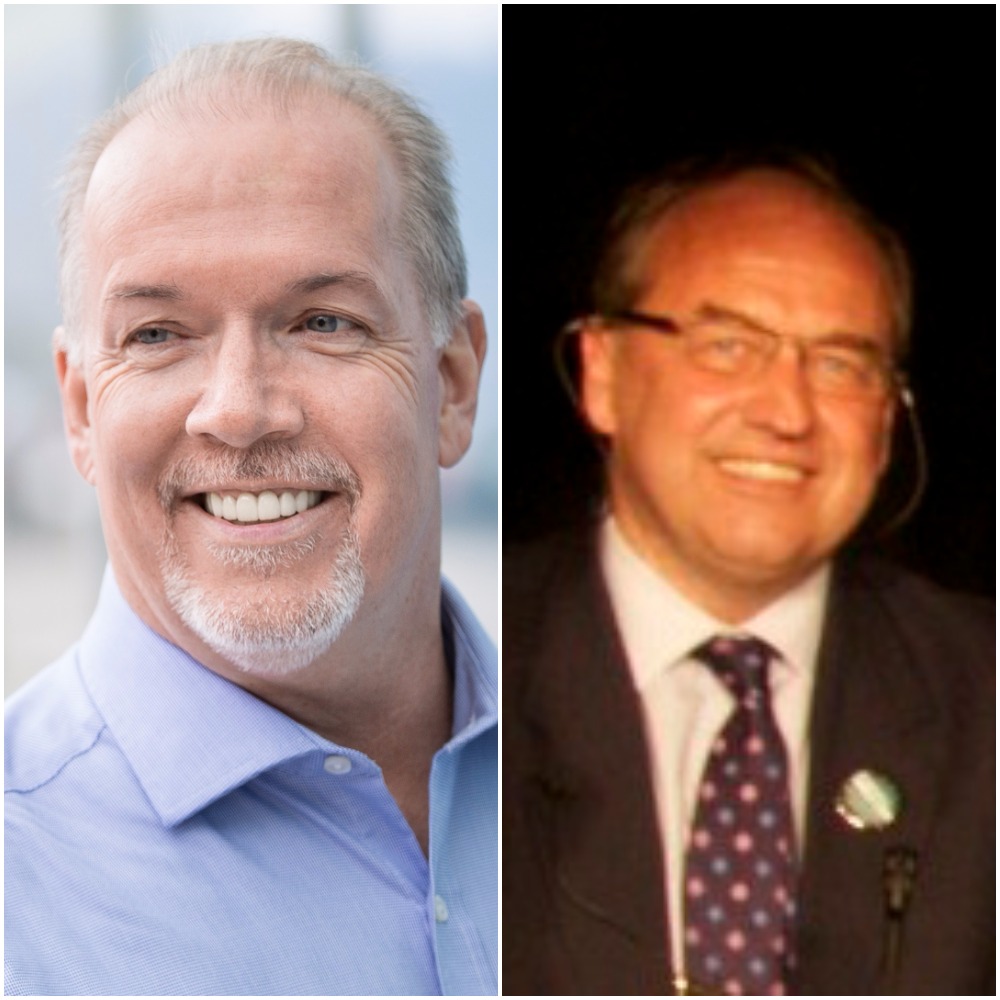 The BC Greens and BC New Democratic Party caucuses have ratified one of the most historic agreements in the province’s history.

The two parties have agreed to work together to hold a referendum in 2018 on electoral reform, stop the Kinder Morgan pipeline expansion and improve transit across British Columbia.

Provincial Green Party Leader Andrew Weaver says there are many reasons why his party decided to work with the NDP over the BC Liberals.

He says that, “when I entered into politics back in 2013, I could not stand by and watch the dismantling of an economy that was growing in the new 21st century fashion.

With the BC NDP, I find a partner that will actually position British Columbia in the new economy, create and distribute jobs from North to South and East to West.”

NDP Leader John Horgan says he believes that the public wants change and his party, along with the BC Greens can deliver that change.