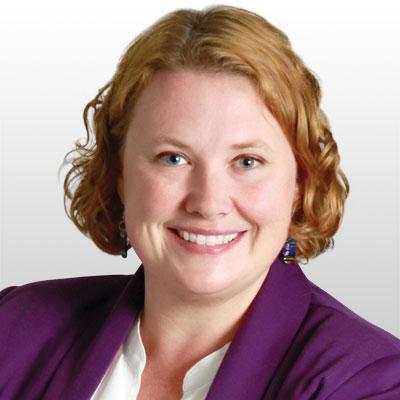 North Island-Powell River’s Member of Parliament says the recent NATO parliamentary meetings were a success in discussing a number of world peace and world security issues.

The Federal NDP’s Rachel Blaney notes the relationship between Georgia and Russia was one heavy topic of discussion (Russia currently occupies both South Ossetia and Abkhazia in Georgia).

“It was interesting for me because I actually got to go on a trip to go about 1 kilometre from one of those borders and see across the way where Russia has set up a base. Some concerns as Georgia is working really hard [in the hopes of] one day joining NATO,” Blaney says.

Blaney notes they also talked about the weaponization of social media. She says it was a great way to discuss common issues with parliaments from across the world.