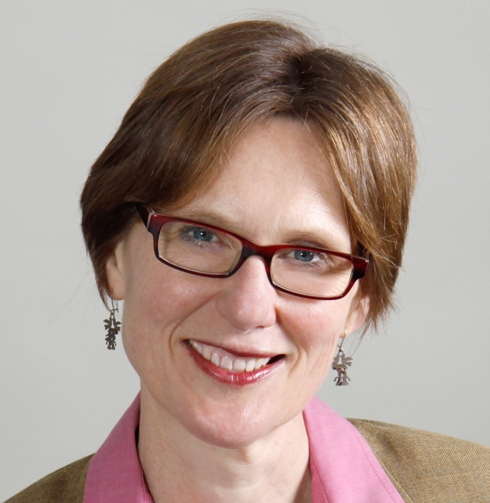 The MLA-elect for the North Island says the deal between the BC Green and BC NDP caucuses is an exciting time for British Columbians.

The formal agreement has been ratified by both caucuses and has been presented to the lieutenant-governor. Claire Trevena says the agreement is a unique opportunity for cooperation in the legislature.

Premier-elect Christy Clark has said that she will recall the legislature soon, acknowledging that her party will face a confidence vote likely by the end of June.

“This will allow us to work cooperatively to ensure we are working for people of BC,” Trevena says.

Claire Trevena notes that overall, the agreement is a positive move for all British Columbians.