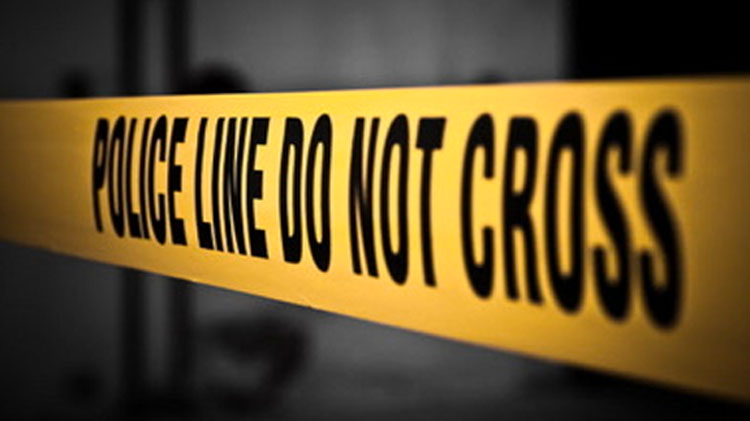 Local Mounties are investigating a case of vandalism and break and enter.

Sergeant Kevin Day say a house was broken into on the 6300 block of Cedar Street.

He says culprits entered the basement, and splashed 4 cans of white paint over the walls, doors and an RV parked outside the residence.

“They stole a STIHL chainsaw and a Jerry can with fuel in it,” he says. Day notes the damages were estimated to be at more than $5,000.

Day says police are also looking into a theft from a vehicle which lead to a physical struggle between a man and two youths.

He says the owner confronted the youths and got the items back after a physical confrontation.

Day says this incident is a good reminder to make sure your car doors are locked when your vehicle is left unattended.

Day asks anyone with further details on either of these cases to contact the Powell River RCMP or CrimeStoppers.