VIU Continues To Address Sexual Violence At All Campuses 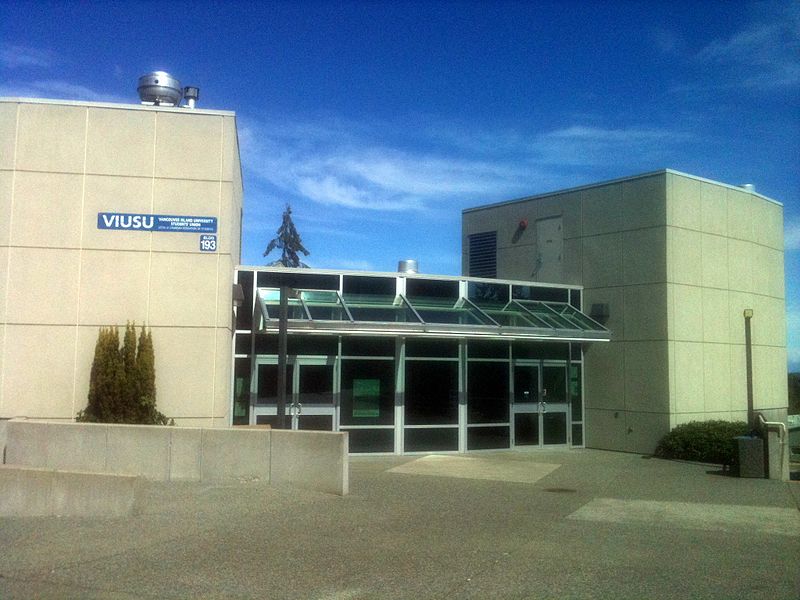 The campaign, called “Know More”, urges students to learn what consent is and the support services available.

University Associate Vice President of Student Affairs Carrie Chassels notes too many people have been victimized by sexual violence.

“Sometimes, former students will come back and say ‘The reason why I failed my classes is because I experienced sexual violence and needed some time to deal with that.'”

She states having an open and frank discussion about this is very important.

“We have had only one report on average a year. That’s one reported incident over a year.

We know it’s much more common than that.”

The campaign kicked off in Nanaimo this week, with campaigns taking place at the Powell River and Cowichan Valley campuses.