MARS to be featured on Rick Mercer Report 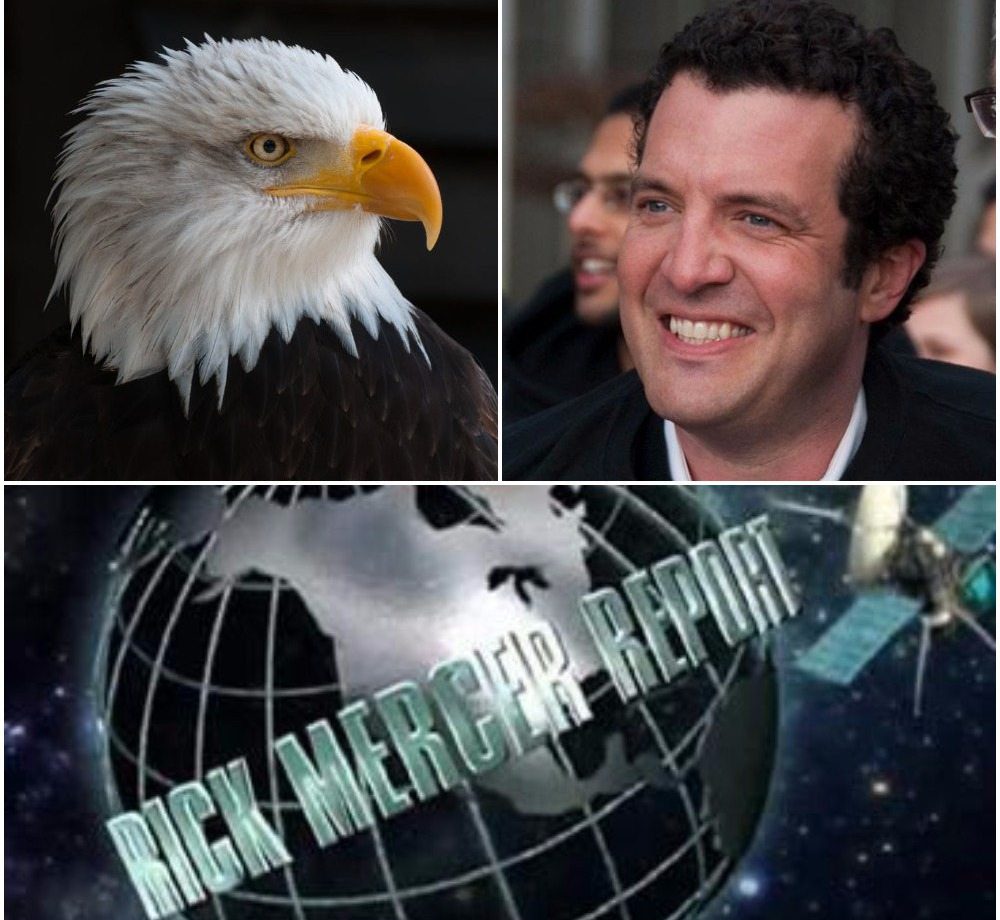 Canadian television icon Rick Mercer has announced that the 15th season of Rick Mercer Report will be the show’s last. Mercer made the announcement via a Twitter video on Monday morning.

The final season debuts Tuesday night, and will feature a special focus on the Merville-based Mountanaire Avian Rescue Society (MARS).

Supervisor of Wildlife Reg Westcott says talks had been in place for years to get the show to visit MARS.

“One of our volunteers, Dianne Pollock, started the legwork on it two years a go. They were interested in coming and it just never worked for scheduling. Eventually all the stars lined up and it made it available for them to come for a visit.”

Westcott notes that it was interesting working alongside Mercer. “He really does come up with his funny comments right off the cuff as stuff unfolds. He’s a character and in this episode, you have a character and animals mixed together so you never know what it will be like until we see the edit ourselves.”

“We’re pretty well-known locally so we hope that this might give us a bit of a bigger profile.”

He adds that one of their prime animals that they take care of are bald eagles from across Canada.

“They are expensive animals to house and take care of…so hopefully this will increase our profile and donations will come in to allow us to get on with 2nd and 3rd stages on construction at our new property.”

For more on MARS, visit their website at marswildliferescue.com.