One in 4 Rural BC Kids Living in Poverty 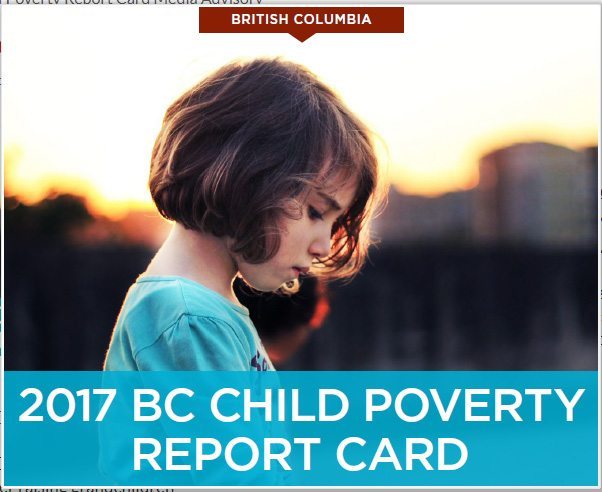 Nearly half of recent immigrant children are living in poverty, while one in three Indigenous kids are poor and 23% of those categorized as a visible minority are living in poor conditions across British Columbia.

The First Call: BC Child and Youth Advocacy Coalition has released its 2017 Child Poverty Report Card.

Provincial Coordinator Adrienne Montani says it shows one in 5 urban kids are living in poverty. In rural areas, that number is one in four.

A number of the recommendations to help lift children out of poverty are inititiaves the province is exploring.

They include a poverty reduction plan, a 15-dollar-an-hour minimum wage, and increased investments in affordable housing options for families.