Sudden Death on BC Ferry Deemed Not Criminal 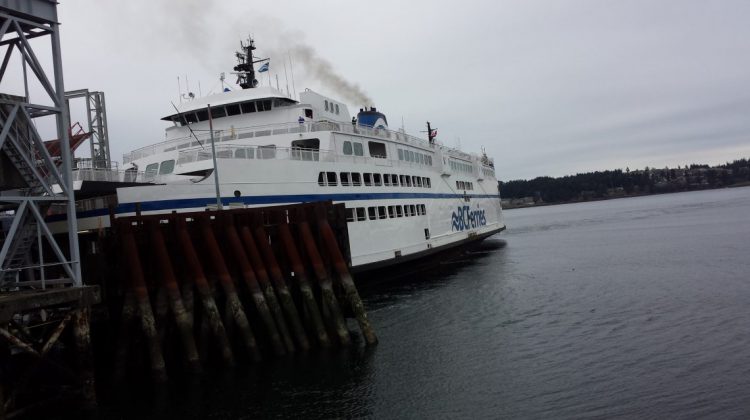 Mounties say the body of a man was removed from BC Ferries Queen of Oak Bay on Monday, but the death is not considered criminal in nature.

There was some talk about the vessel being moved to the cruise ship terminal in Nanaimo, but Ferries spokesperson Deb Marshall says that vessel was not the one involved in the incident. The body of the man was discovered by Ferries staff as the vessel pulled into Nanaimo from Horseshoe Bay.

The case has been turned over to the BC Coroners Service. No other information is being released.