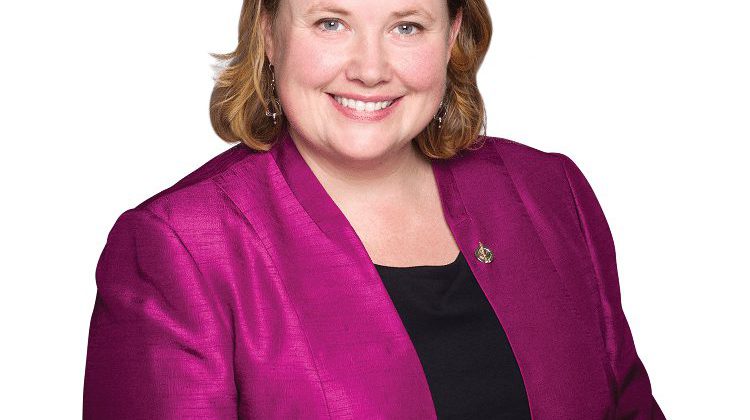 Rachel Blaney’s bid to have housing declared a right has been defeated.

The Liberal party has voted against the North Island-Powell River Member of Parliament’s private member’s bill.

Blaney says the government did acknowledge her on the housing issue work, but there was a downside.

“I was happy to have the Minister come over prior to the vote and let me know that a lot of the work that we’ve done has definitely had an influence on the National Housing Strategy that the Liberals put forward. When I asked him if they would be looking at legislating the Right to Housing, he would not answer that question.”

Blaney added she does have some concerns with the national housing strategy. Those being the fact that most of the money earmarked for the program won’t start flowing until after 2019 and that it does not include a section for Indigenous people.

A separate plan for Indigenous communities is being worked on.