BEFORE THE BELL: Federal Reserve January minutes to be released today; BC hits foreigner home buyers with new penalties 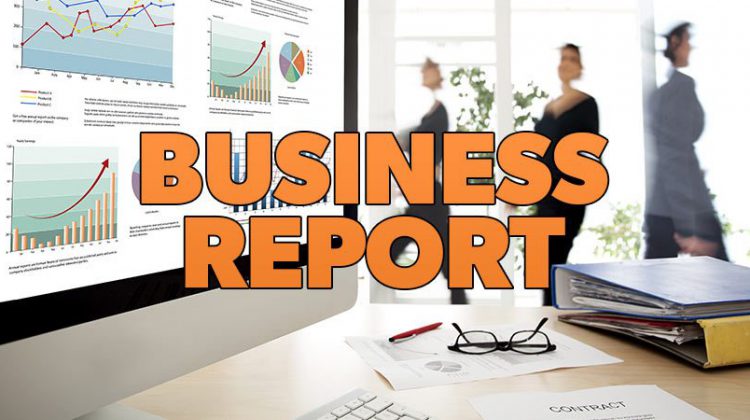 A report from the Federal Reserve could be troubling for the markets today after yesterday’s slide. The minutes from the reserve’s January meeting are being released and experts say this could fuel another market sell-off as investors tensions rise with the prospect of inflation. Some analysts say this report could indicate whether US policy makers are planning on adding a fourth planned interest rate hike this year to combat rising inflation.

The Loonie continues a morning slide to 78.97 cents US.

And BC has unveiled a new tactic to combat the spike in Vancouver’s housing market. The province will be raising foreign buyer taxes from 15 to 20 per cent and adding a levy on home buyers who don’t pay provincial taxes.