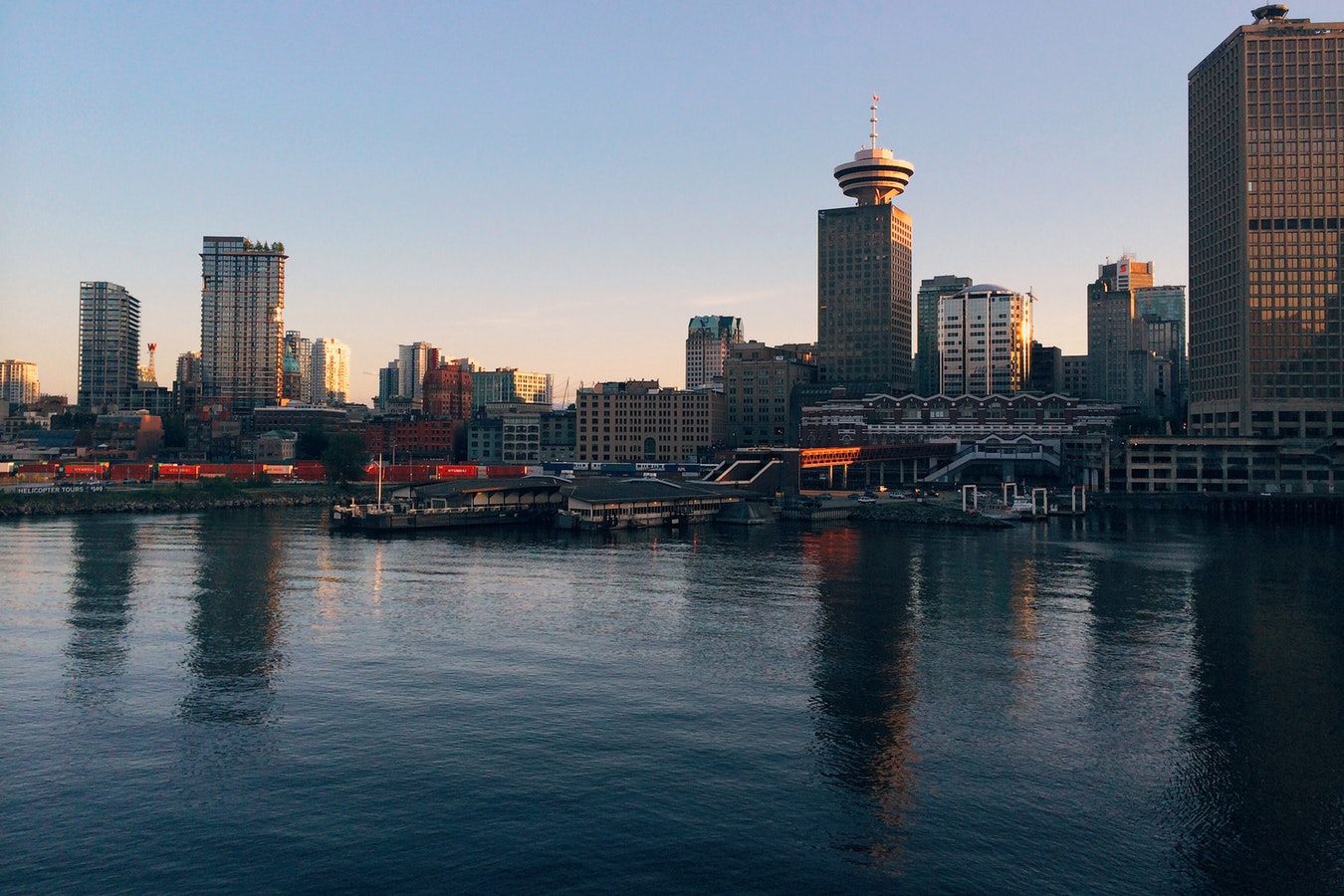 The government says the current system has served the country well during its 20 year history, but that “a lot has changed” since the Canada Port Authorities were established.

It says it wants to make sure the Authorities are “optimized” in their roles as vital parts of Canada’s transportation system and economy.

The process will include public engagement. Transport Canada expects to get the reviews findings next year.