BC Hydro offering 15 per cent off on LED bulbs 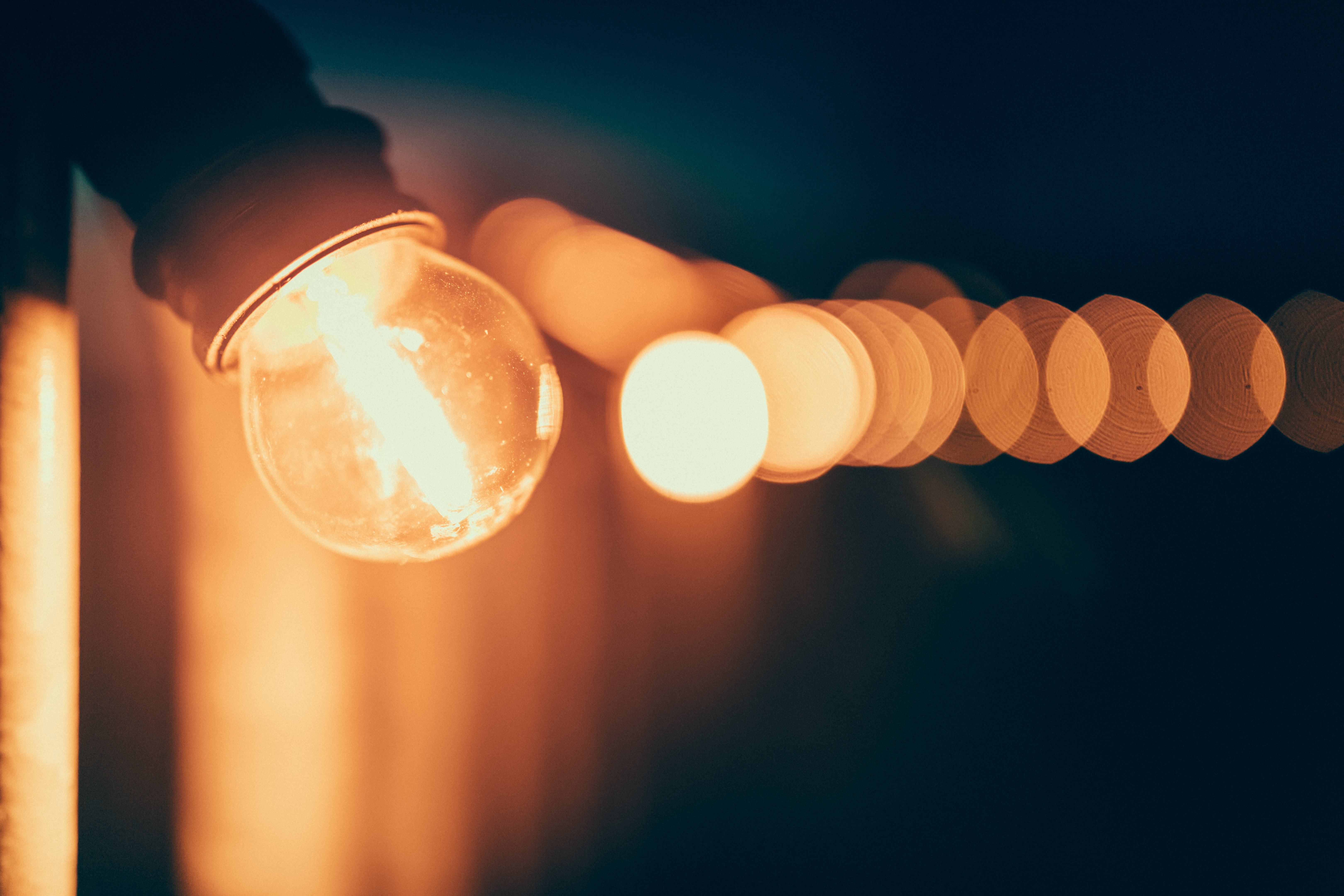 VANCOUVER, B.C.-BC Hydro says most people are wasting money and energy in their homes. A recent survey found that old, incandescent light bulbs are the still the most commonly used form of residential lighting.

The company says more than three quarters of British Columbians reported having at least one in their home. The average home has just under 40 light bulbs, and nearly half, an average of 17, are incandescent.

BC Hydro says LED bulbs use at least 75 per cent less energy than incandescents and can last up to 25 years, saving you lots of money.

To help encourage people to make the switch BC Hydro is offering 15 per cent off the purchase of an Energy Star LED bulb until April 27th. You can find more details on how to take advantage of the offer at this website.