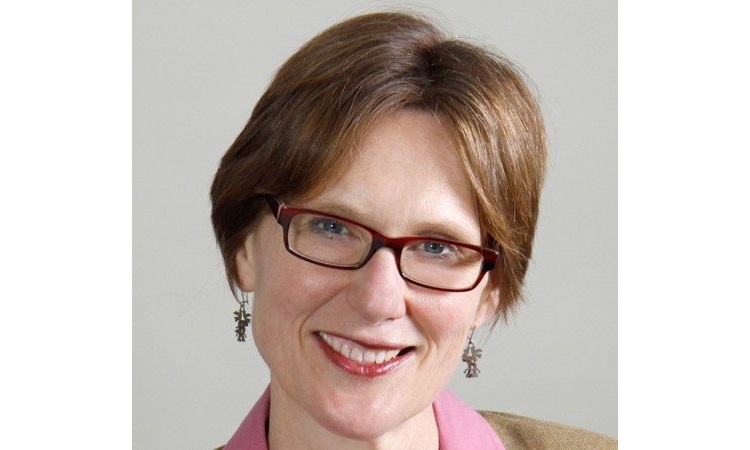 NORTH ISLAND, B.C- The NDP has undertaken many initiatives over the past year, and our MLA Claire Trevena said that there’s a lot more to come.

In a news release of her report, North Island MLA Claire Trevena expressed pride in the dozens of bills that have passed in the last year.

Among the many initiatives mentioned were the Kinder Morgan pipeline, BC payroll tax and a promise to work on the implementation of marijuana legislation in the summer.

“The BC payroll tax will be lower than other provinces with a maximum rate of 1.9 percent for businesses with a payroll of $1.5-million and an exemption for those with a payroll of less than $500,000,” Trevena said in the news release.

The MLA  noted that while the pipeline debate weathers on, the NDP government has been working towards correcting some of the “failures” of the last 16 years.

“There are of course big challenges ahead. The questions about the Kinder Morgan pipeline, and the Federal government’s determination to push it through, will likely be front and centre for months to come,” according to Trevena.

“We simply cannot afford to put our coast at risk: the impact of a spill of diluted bitumen would be devastating for our environment and the thousands of jobs that depend on our oceans.”

Also included in the report were the $1 billion towards reducing the cost and increasing access to childcare, housing stock expansion, improved protection for tenants and increased minimum wage.

For her part on the North Island, the MLA said it was good to see an investment in the highways.

Trevena also mentioned the investment made in the road to Fair Harbour, and cited “significant” work that will happen on Quadra Island and around Campbell River and other locations.

Also on the roster was a cut to MSP premiums, and a pledge to eradicate them completely by the end of the year.

“MSP is unfair. No matter how much you earn you paid the same MSP premium. So, like other provinces, we will be replacing this unfair charge with a payroll tax,” said Trevena in the news release.

The report also mentioned work on ICBC, health care, proportional representation and the opioid crisis, among other initiatives and plans.

Trevena’s report stated that Legislature will be adjourned for the summer and will return in the fall.

She added that she looked forward to meeting people through her travels through B.C over June and July.

A full version of the report will be available soon. Past reports are available at www.clairetrevena.ca