One dead after single-vehicle crash in Powell River 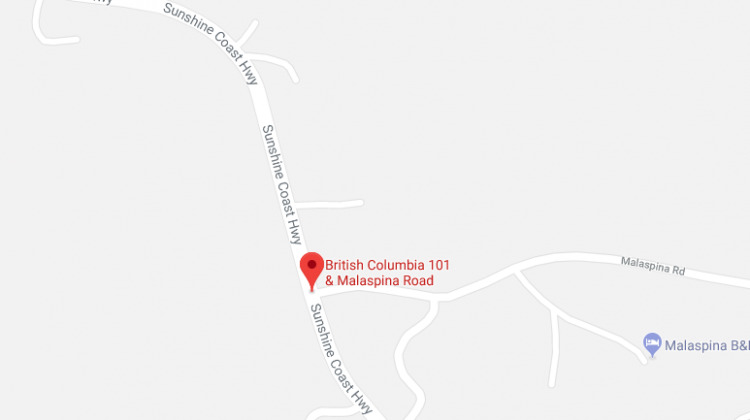 The RCMP said the crash occurred on Highway 101 near Malaspina Road.

POWELL RIVER, B.C. – The Powell River RCMP has confirmed the death of a man in a vehicle accident over the weekend.

Constable Ron Palmquist said that at around 12:46 a.m. on June 16th, police received a report of a single-vehicle collision. A 1999 blue Ford Explorer was traveling northbound on Highway 101 near Malaspina Road.

Palmquist said after investigating, it was determined that the car lost control while rounding a corner. This caused the vehicle to “come to rest against a nearby tree”.

The RCMP, BC Ambulance Service and fire crews all responded to the scene. The 41-year-old male was confirmed deceased on scene.

The Powell River RCMP continues to investigate, with the assistance of an RCMP traffic analyst.

Palmquist said the detachment would not be releasing the name of the deceased.