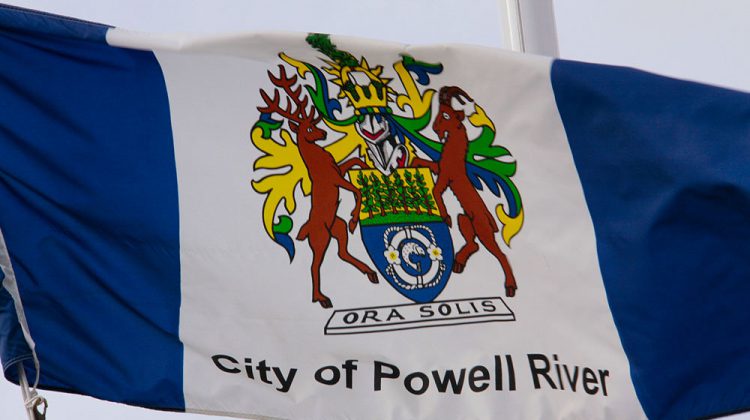 POWELL RIVER, B.C. – The city wants residents to be aware that the Loggers Memorial Bowl at Willingdon Beach is not owned by Powell River Logger Sports.

“There are issues around the booking of the Loggers Memorial Bowl because people think it’s an asset of the (Powell River) Logger Sports, but it’s actually an asset of the city, and we book all the activities over there,” said Ray Boogaards, Powell River’s Director of Parks, Recreation and Culture.

The annual Logger Sports weekend takes place in the area at the end of July.

A slight controversy has arisen with an event scheduled at the grounds on Saturday, June 23rd. The Powell River Pro-life Society will set up 10,000 miniature flags at the bowl between 9:00 a.m. and 1:00 p.m.

Permission to do so has been granted by the city.

Powell River Logger Sports has received some feedback regarding the event, but has since issued the following statement on its Facebook page:

“PUBLIC ANNOUNCEMENT: This is to inform everyone that PR Logger Sports does NOT own Loggers Memorial Bowl at Willingdon Beach. Any protest/events that take place at this location have gone through the City of PR and they have rented the space. We are not affiliated with anything that happens on those grounds in any way and we rent the grounds and pay to have Logger Sports events there. If you have any concerns with anything that takes place there please contact the City of PR – it is out of our control except for the weekend of our event. Thank you :)”

Boogaards said any society or local group is allowed to rent the facility outside of the Logger Sports weekend dates.

“Some of the sponsors from Logger Sports were concerned that the Logger Sports Society was supporting a political type of activity, and as a result, some sponsors were considering not sponsoring anymore,” he said.

“At that point, we decided that we would put out a press release to indicate again that this (the Memorial Bowl) is our asset and that we actually book it.”

Boogaards said anyone with concerns or questions, or who would like to book the space can contact the City of Powell River.