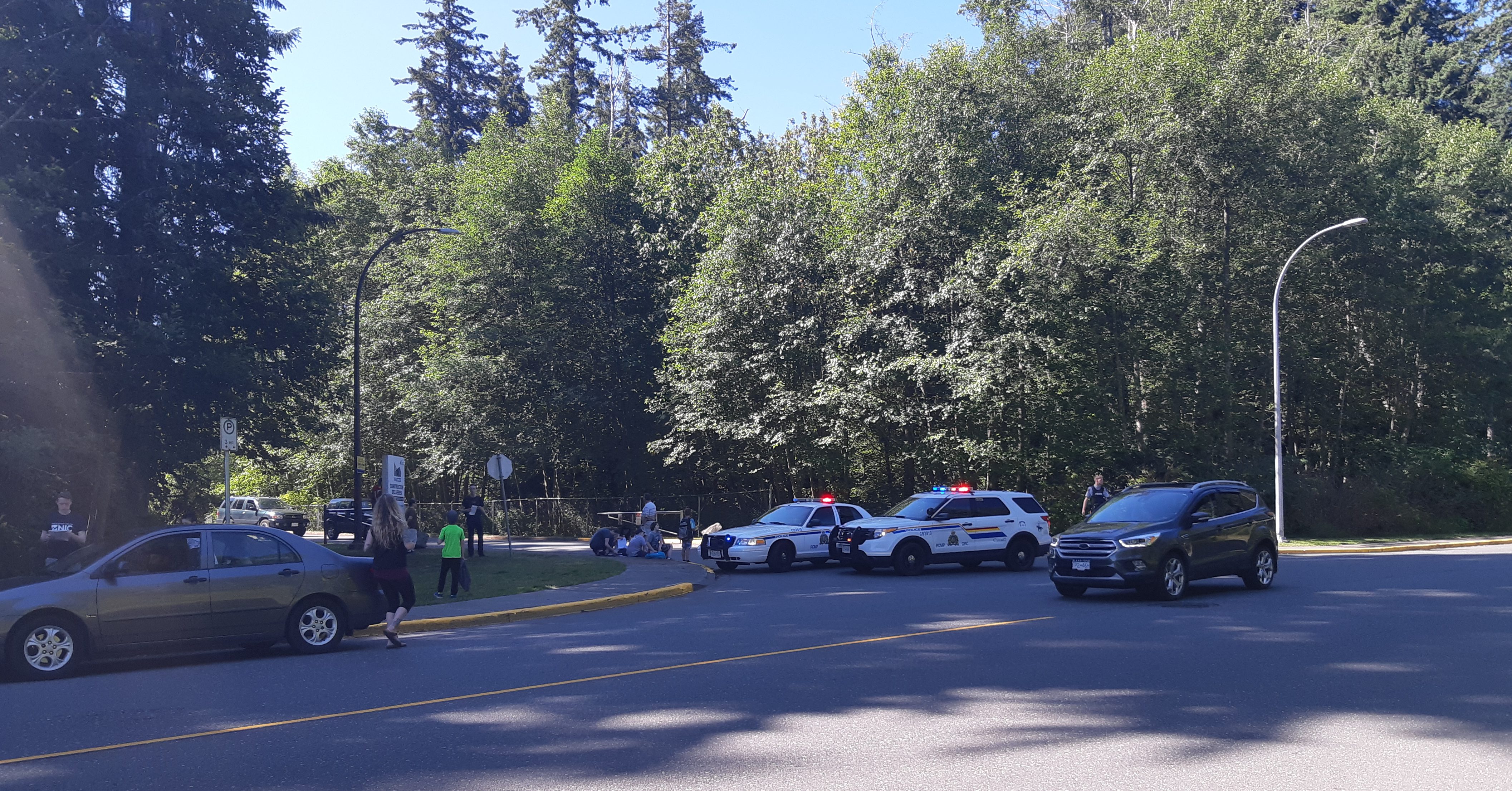 VANCOUVER ISLAND, B.C. – A bomb threat has resulted in the closure of all four North Island College campuses today (Thursday).

“We’ve closed the campus to ensure safety of our students and employees and we’re waiting for RCMP to see what the next steps are,” Heidt said.

Heidt said NIC has a “phone system where it’s difficult to determine early on exactly where the phone call came from.”

“So as a precautionary measure, under RCMP advice, we decided to close all the campuses to ensure safety.”

There aren’t as many people at NIC campuses are usual this time of year so Heidt said there is “minimal disruption.”

However, there are daycare centres on the property of both the Comox Valley and Campbell River campuses.

Heidt stressed that “safety is the most important thing.”

As to the nature of the phone call, Heidt didn’t get into specifics, directing any questions of that nature to the RCMP.