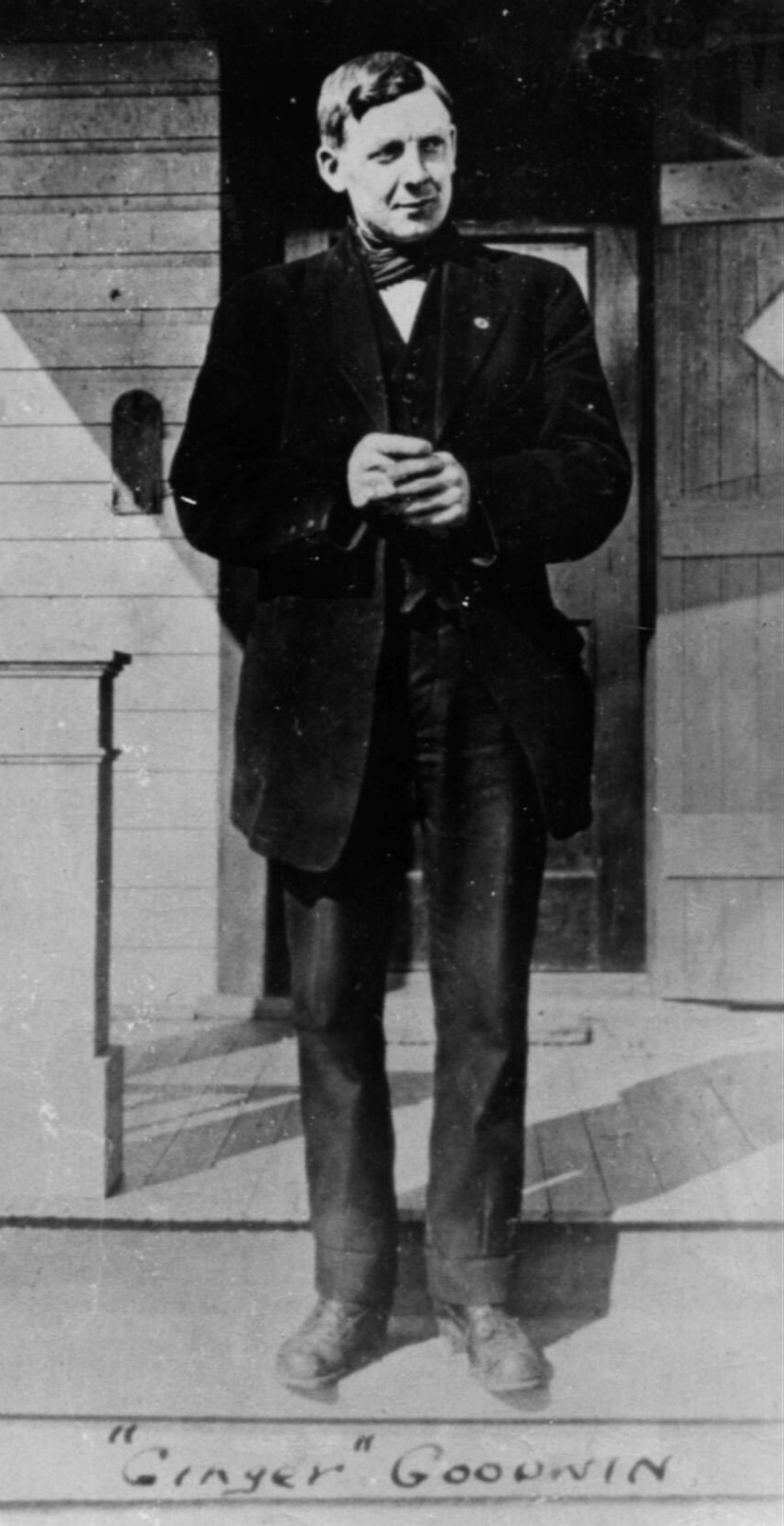 VICTORIA, B.C- A well-known labour activist in the Comox Valley will be celebrated by the province tomorrow.

According to an announcement from the B.C government, Friday July 27, 2018 will be known as Ginger Goodwin Day, in order to celebrate Albert (Ginger) Goodwin, who was a pioneering figure in the province’s labour movement.

Tomorrow will mark the 100th anniversary of his death in the mountains near Cumberland, after being shot by police.

Born in England, Goodwin had come to Cumberland in 1910 after coming to Canada four years earlier. At the time, the community was a centre of coal mining, with at least 260 people killed in work-related accidents from 1888 to the 1960s.

Goodwin was part of the coal miner’s strike on the Island from 1912 to 1914, and has been acknowledged as playing a prominent and fundamental role in the growth of the provincial labour movement.

“The proclamation acknowledges the achievements and progress made by Goodwin, who was a passionate advocate for fair and safe workplaces,” read a bulletin from the provincial government.

“It also reflects government’s firm commitment to protect all workers by putting in place and enforcing the laws, regulations and policies that support safe working environments.”

New highway signs to mark Goodwin’s legacy were unveiled this June along Highway 19 near Cumberland. The signs came after similar ones were installed in 1996, but removed in 2001.

A statement from Harry Bains, B.C’s Minister of Labour, is included in full below.

“Mining has historically been one of the most difficult and dangerous jobs, and the coal mines of Cumberland were some of the most dangerous in Canada. Over 250 miners were killed in accidents there, and countless others suffered devastating illnesses caused by coal dust. The appalling working conditions prompted miners to organize and fight for rights and protections.

“Among the most vocal of the organizers was Albert ‘Ginger’ Goodwin. He was inspired to advocate for workers’ rights by the conditions he saw at the Cumberland mines. His fiery red hair and his passionate temperament made him a colourful figure, known throughout the province. He was loved by many, and hated by some.

“There’s a lot of mystery behind his death, but the fact remains that he was shot to death on July 27th, 1918, by a police constable searching for draft evaders. Whatever the circumstances of his death were, it served to galvanize the labour movement across the province. It sparked Canada’s first general strike in Vancouver on August 2, 1918 – the day of his funeral.  Ginger Goodwin was just 31 years old. The inscription on his gravestone simply says “A worker’s friend.”

“His spirit and dedication to the labour movement lives on, and he is remembered every year in June, as part of the Miners Memorial events in Cumberland. This year is special because it marks the 100th anniversary of his death. I felt it was very appropriate to proclaim July 27, 2018 as “Ginger Goodwin Day” to recognize the significant impact of his life ­– and his death. It’s also a reflection of our government’s – and my personal – commitment to protect workers and make B.C.’s workplaces the safest in Canada. Because all workers deserve to go home, healthy and safe, at the end of the day.”

Ginger Goodwin, labour activist and pacifist, was shot and killed by a policeman on July 27, 1918. Photograph taken in 1916, contained in Cumberland Museum & Archives: C110-002