Public safety advisory to “stay away from upstream Elk Falls” 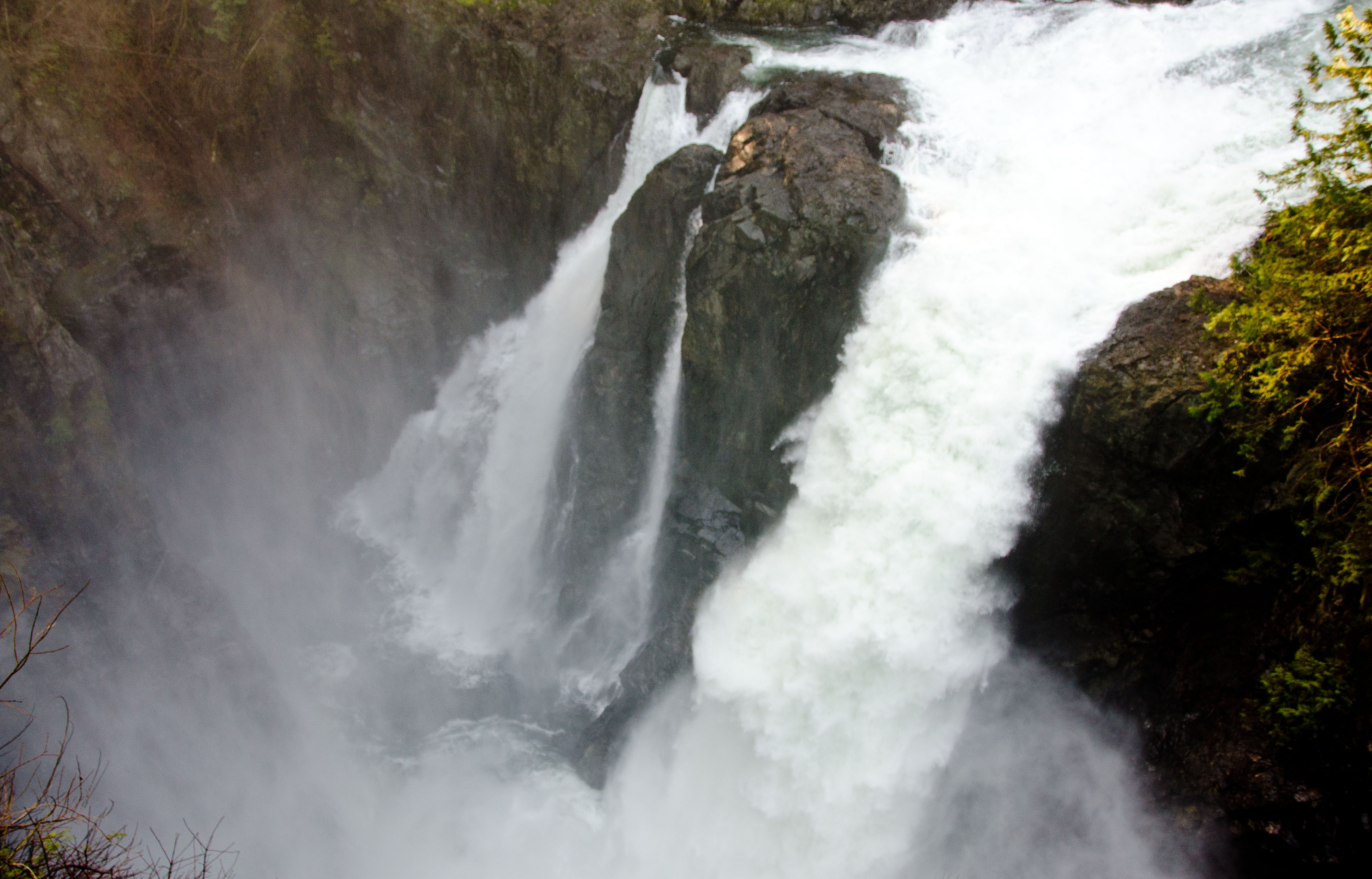 CAMPBELL RIVER, B.C- The public is being asked to steer clear of a dangerous area after an equipment malfunction at the John Hart generating station.

BC Hydro released a public advisory warning for Elk Falls Canyon, a popular tourist destination in Campbell River, asking people to stay away from the upstream side. The warning does not affect the suspension bridge or viewing area.

Stephen Watson, spokesperson for BC Hydro, said one of the three remaining generators in the old John Hart dam has to be permanently shut down given the low water conditions and the amount of work required to keep it running.

“We are advising the public to stay away from Elk Falls, particularly just upstream of Elk Falls, given the higher water flow.”

The advisory will last until August 10th, and Watson said while he knows the public will want to see the falls during that time, they should be aware of the danger.

“Of course with the flow rate being three times that as normal, there will be a bit of a visual interest, so we advise people to certainly take in the falls, but do it from the safety of the suspension bridge or the look out there,” he said.

“Immediately upstream of the falls is a kind of v-shape where the rock drops into the falls. There’s been an issue in the past where people have fallen in. And really, you’re not going to get out, you’re going to go over the falls.”

“So, people just need to stay away from the upstream side of Elk Falls.”

BC Hydro will be posting temporary safety signage around the falls.