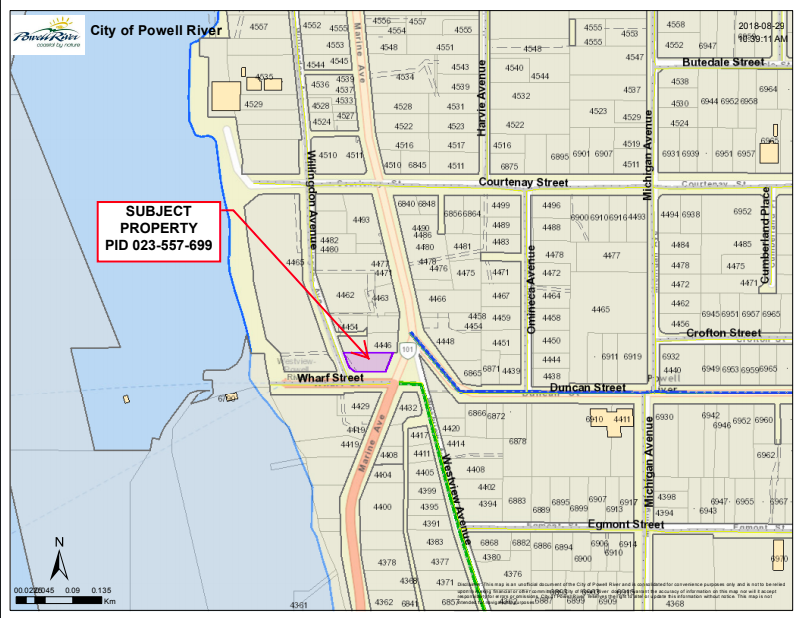 POWELL RIVER, B.C. – The city of Powell River has designated properties with city boundaries as Tla’amin Nation Treaty Settlement Lands (TSL), at the request of the nation.

The decision is the first of its kind for the city and the province.

“The City is pleased to give its consent to allowing Treaty Settlement Lands within its boundaries for our friends and neighbours, the Tla’amin Nation. Our commitment to consenting to have these properties designated as TSL demonstrates the special relationship between the two governments and the people in Powell River and Tla’amin. It is fitting that these four properties are designated as TSL.” Powell River mayor Dave Formosa said.

The Tla’amin Nation made the request because it needs the city’s consent in order to have the TSL designation approved by both the provincial and federal governments. Once approved, the Tla’amin Nation will be the government and taxation authority for the properties within the TSL.

The first property is located on Wharf Street beside Marine Traders, the second is at the intersection of Arbutus Street and Highway 101, the third is “The Gibsons Beach” property, and the fourth is located on the industrial waterfront in the Catalyst Harbour.