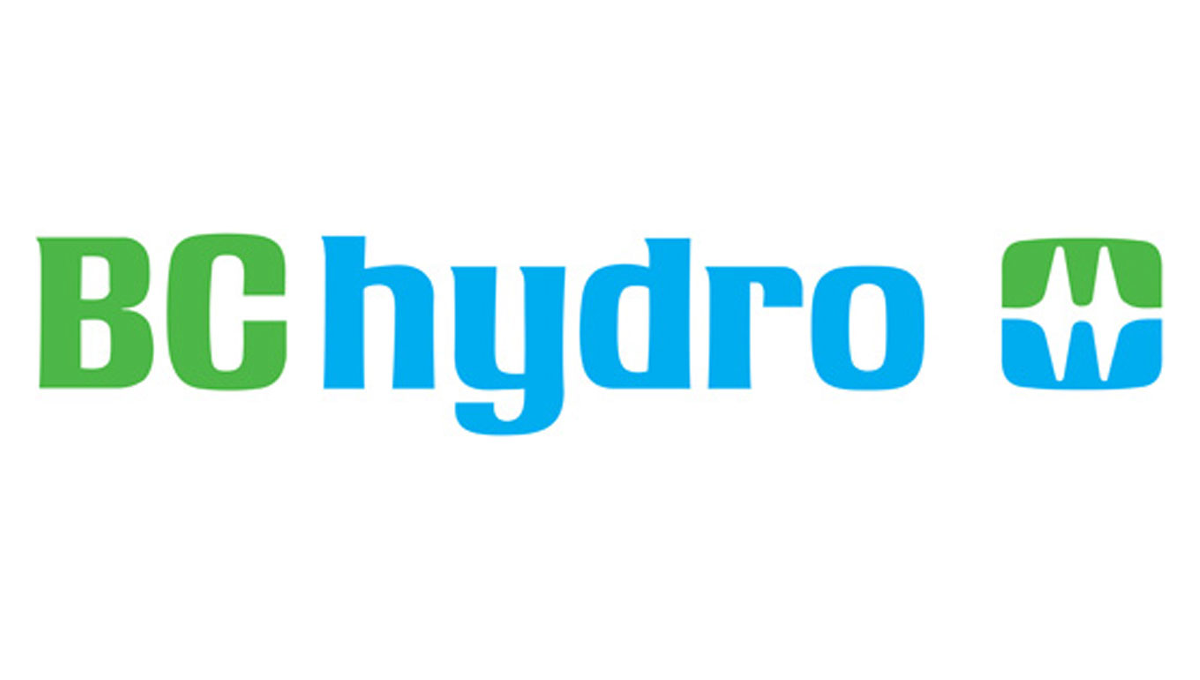 The previous February record for peak hourly demand was set on February 8th of 2017.

The utility says since the cold snap began ten days ago, there has been a surge in electricity use, about 13 per cent higher on average.

Electricity use is the highest between 4 and 8 on weekday evenings.

If the forecast holds true, Wednesday will bring some much welcomed rays of sunshine.

Environment Canada meteorologist Armel Castellan said snowfall amounts varied throughout this last storm system but overall, since Sunday, some residents in our listening area got as much as 50 centimetres of snow.

Castellan said we should see a very slight warming trend over the next few weeks.

He added that the weather over the next few days will be tricky, with snow, rain, and even freezing rain in the mix.