2014 ferry cuts to be reinstated 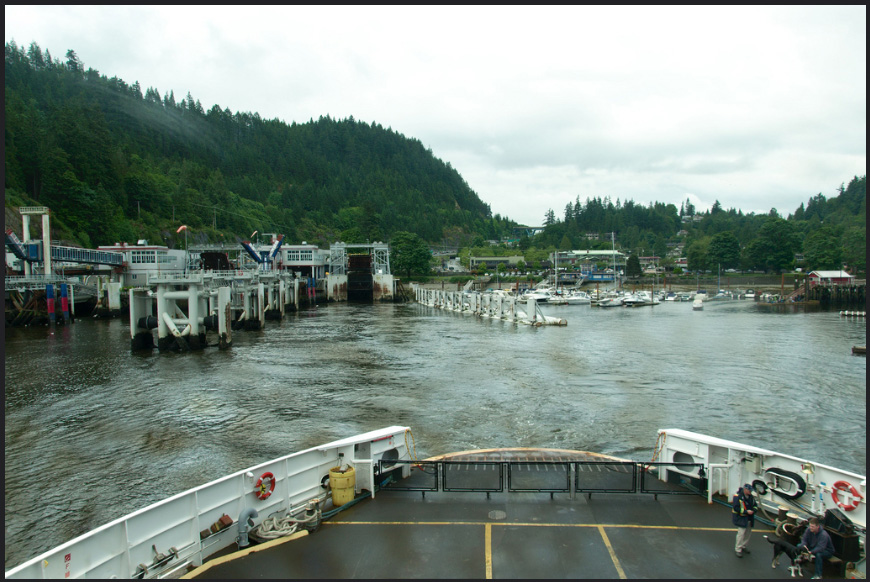 VANCOUVER ISLAND, B.C. – The province has announced its re-instating ferry service on 10 routes that were cut in 2014.

That means 2,700 round-trip sailings will be added for those who live in coastal communities.

Claire Trevena, Minister of Transportation and Infrastructure said some of the cuts made in 2014 had been reinstated, including one on the Sunshine Coast.

“For the Sunshine Coast, that’s basically Powell River to Texada, the other ones were re-instated already.”

At the same time the service changes were announced, Trevena also released the Redlin report, an operating review of the coastal ferry service that identifies opportunities to improve services under the current model.

The Redlin report had more than 60 recommendations including one to establish a long-term vision for ferries and to connect coastal communities in a more integrated manner.

One of those recommendations includes the establishment of an advisory council made up of representatives from municipalities, industry, chambers and other organizations that currently may not have a say in ferry operations.

When Trevena was asked about whether the government will be supporting the passenger ferry service that’s in the works for Nanaimo, she was non-committal.

“I am very aware of the project and very interested to see how it moves on. I think it would be a game-changer for Naniamo to see a foot ferry. We are just waiting to see how that evolves.”

Passenger ferry service for Nanaimo was a promise many of the candidates in the recent Nanaimo election threw their support behind, including the NDP.