Decision on chinook conservation to come in April: DFO 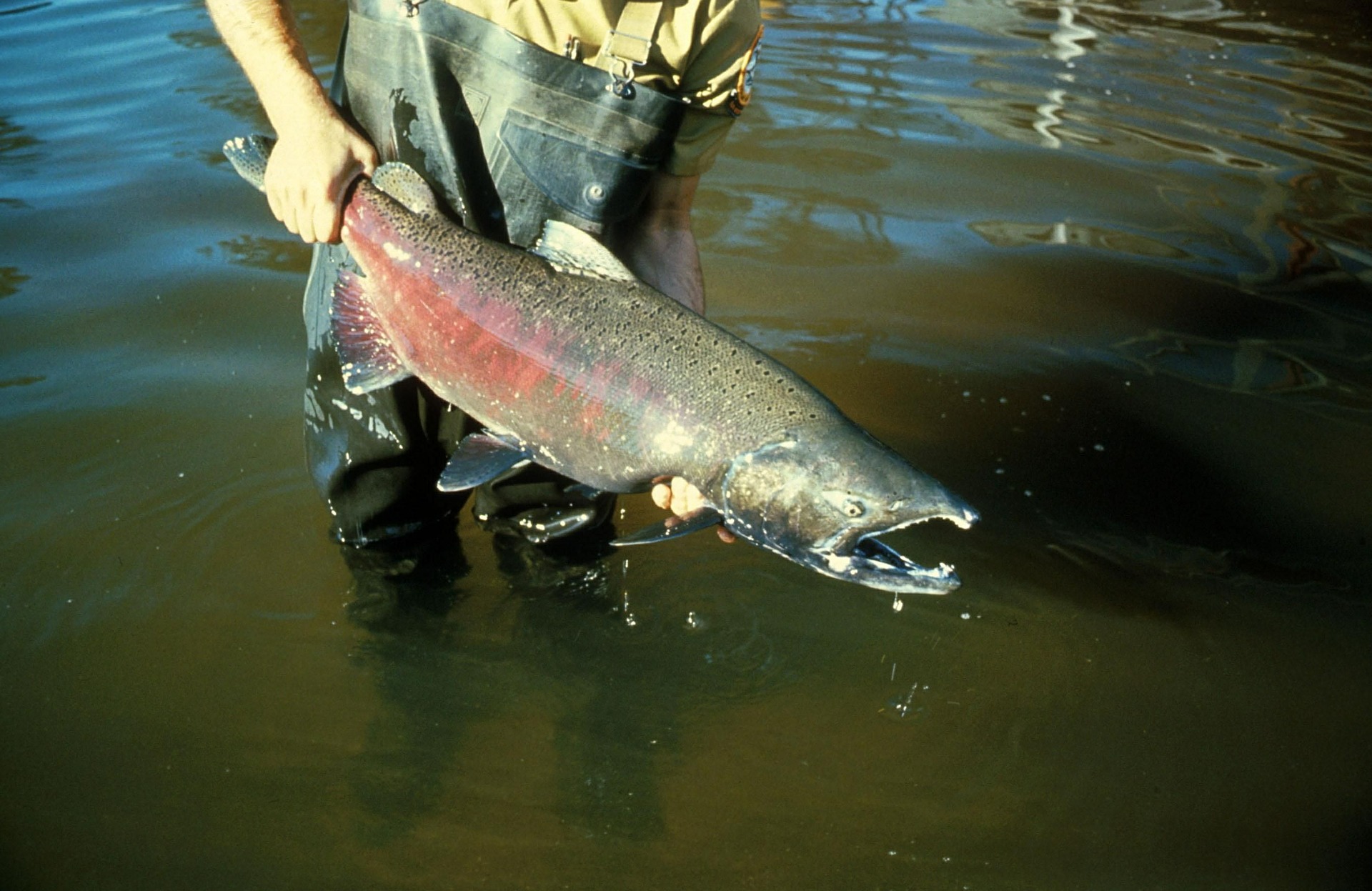 NORTHERN VANCOUVER ISLAND, B.C. – It’s not just about Option A or Option B.

This is according to Andrew Thomson, Pacific regional director for fisheries management with the Department of Fisheries and Oceans Canada (DFO).

The DFO sent out a letter regarding their plans for conserving chinook originating from the Fraser River for the 2019 season. The letter asked for feedback on the proposed conservation measures in time for March 1st.

Scenario B proposes that 2018 restrictions on fishing should continue: recreation fishing is limited to one catch per day. Scenario B also proposes for commercial fisheries to remain closed for salmon fishing from July until August 23.

Thomson said they expect to make a decision around April 2019, and that they have a lot of ideas and feedback to go through before making a final decision on chinook conservation.

“The scenarios put forward in the letter were scenarios for consideration. They were not Option A or Option B. We expect to hear other ideas and suggestions come forward,” Thomson said.

“It wasn’t that there was going to be one or the other to pick from, it’s just that these are proposals that we’re considering and we expect to hear more through the consultation process.”

The main concern is the low chinook salmon return in 2018. According to the letter sent out by the DFO, the returning chinook were observed to be smaller in size, had lower fertility, and a lower number of females.

The decline happened even with measurements already in place during 2018, with the most serious decline happening in spring or early return chinook.

As such, the DFO wants to mitigate the problem by deciding on and implementing conservation measures by April.

Thomson said they are taking into consideration the impact the conservation measures could have on coastal communities.

“We certainly take very seriously the fact that there is going to be a potential of creating hardship on those who rely on fishery, and those who have an interest in recreational fisheries as well.”

“Those are not easy decisions to make, but the conservation of these stocks is critical for all of us. There are many ideas on how to (conserve the stocks), but we will have to make some decisions that may unfortunately restrict some fishing in order to ensure conservation of low stocks occurs.”

Thomson added that they are looking at the entire life cycle of chinook salmon, as habitat restoration also factors into stock returns.