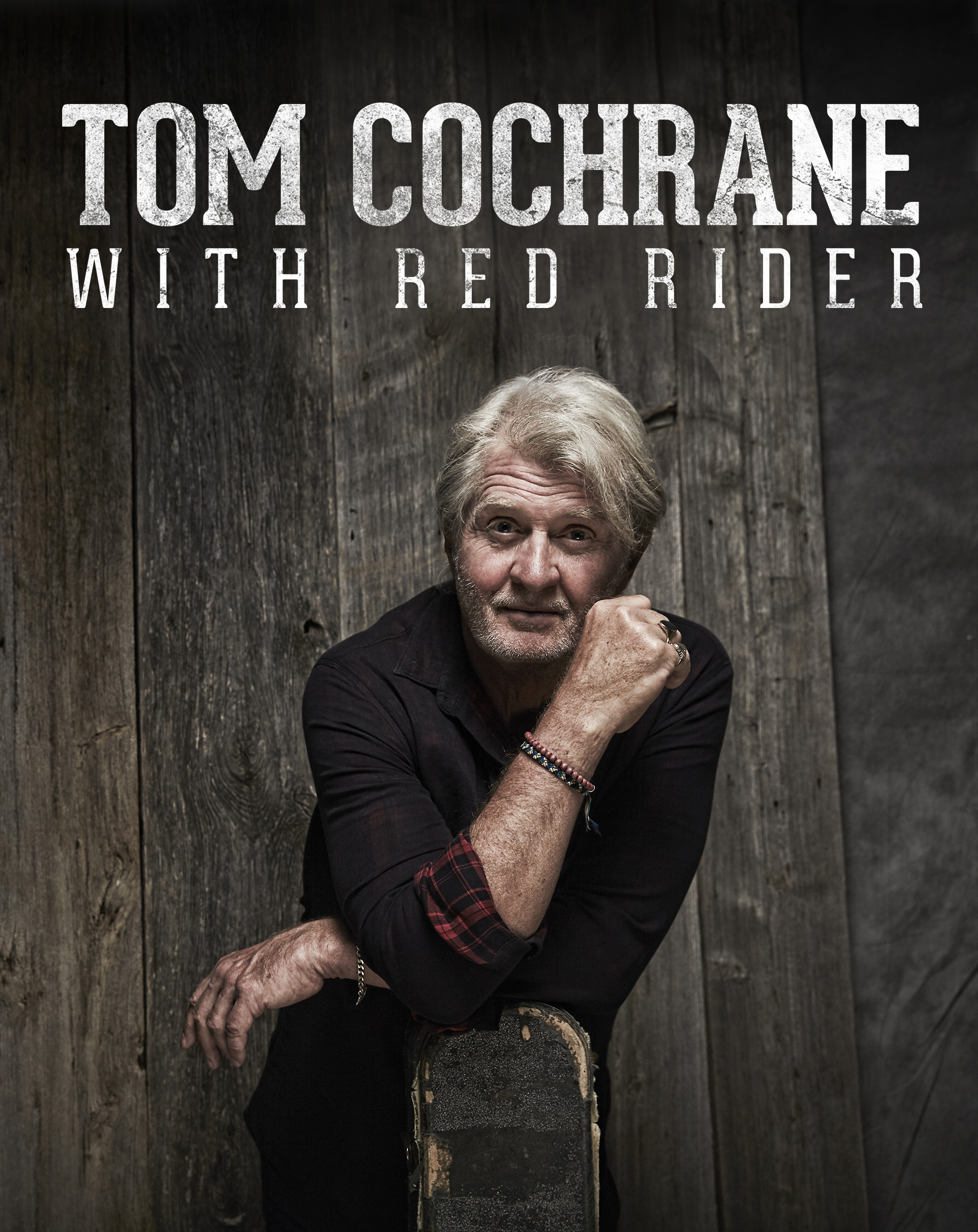 COURTENAY, B.C. – A Canadian musical icon has been added to the Vancouver Island MusicFest lineup.

Tom Cochrane with Red Rider will take the VI MusicFest stage on Saturday, July 13, performing all their hits including White Hot, Big League, Life is a Highway, and more.

VI MusicFest marketing manager Sue Wood said having Cochrane and Red Rider on board is a major coup for the annual festival.“I am personally over the moon,” Wood said on Thursday.

“I’ve been sitting on this secret for some time and it felt great to get it out to everybody today. The lineup that (artistic director and executive producer) Doug Cox has created for this year is staggeringly good. And there is still another announcement to come in a couple of weeks, so we’re not quite done yet.”

Cochrane’s career has spanned decades, starting with playing in the pubs and the roughneck bars of Ontario with Red Rider band mate Ken Greer.

He is a recipient of eight Juno Awards and is a member of the Canadian Music Hall of Fame, Canadian Music Industry Hall of Fame, Walk of Fame, a prestigious Officer of the Order of Canada, the Order of Manitoba, Honorary Air Force Colonel in the 409 squadron, an honorary doctorate, a recent Diamond Jubilee award, many songwriter awards from SOCAN, CAPAC and ASCAP, and a Grammy nomination as well as numerous other citations and awards.

Cochrane joined the Canadian rock band Red Rider after a meeting at the El Mocambo Tavern in Toronto and served as their lead singer and main songwriter for more than a decade.

Red Rider made four albums, which included hits such as Lunatic Fringe, White Hot, Avenue A, and Human Race.

An avid golfer, pilot, and hockey buff, Cochrane currently lives in Oakville, Ontario. He spends summers at his cottage/studio on the shores of Georgian Bay in Northern Ontario and winters part-time at his home outside of Austin, Texas.

He and his wife Kathleene have two daughters,Cody and Evanne.

For tickets, artist announcements, and festival information go to www.islandmusicfest.com