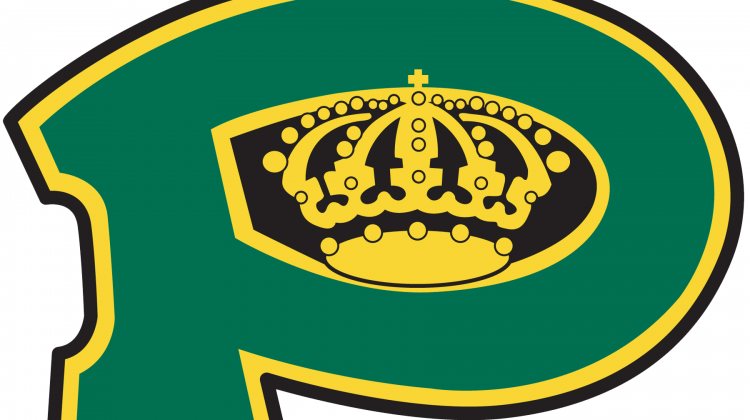 It’s a new season and a clean slate for the Powell River Kings.

They open their BCHL campaign against the Alberni Valley Bulldogs tomorrow night at Hap Parker Arena. The puck drops at 7:00pm.

The Kings will be looking to erase the memory of how last season ended. Last spring they fell 6-1 to the Victoria Grizzlies in the seventh and deciding game of the Island Division final. Kings head coach Tyler Kuntz likes the way this year’s edition is shaping up.

“I think we have some exciting, new players and I actually think some of our returning players have done a great job over the summer and actually improved from when they left the team last year,” he said.

Kuntz said what the Kings lack in experience, they make up in resiliency and the want to be a hockey player.

“I think we have a lot of hockey players on our team this year, like a lot of kids who want to be players,” Kuntz said. “They’re not doing this just to fill time. They’re doing it because they want to play at the next level.”

Hockey in general is shifting gears to a speedier game and the Kings are no exception, Kuntz said.

“The No. 1 thing for me in recruiting is speed and IQ,” he said. “If you could get both that’s the best of both worlds. We want to air on the side of speed so I do think we’re a lot faster.”

On the back end, Kuntz said the defence is both big and mobile.

“I’m not saying they’re all offensive players but I think they’re all good at moving the puck and they can all close on guys quick which I think is the bigger thing.”

One big loss is forward Ryan Brushett, who led the Kings in every offensive category including goals (41) assists (43) and points (84) last season. Brushett earned a scholarship to the University of Nebraska Omaha Mavericks for this season. Kuntz said seeing elite players graduate to the next level is part of life in junior A hockey.

“Yeah, we lost our leading scorer but I don’t know a team in our league that didn’t,” Kuntz said. “Usually your leading scorer is a good player and he goes on to play college. That’s kind of what we’re about.”

Looking ahead to the season, Kuntz isn’t taking anything for granted.

“We’re planning for Alberni this weekend as they have the best team with the best coach. And I’m trying to outwork them and try to get my team more prepared than he’s getting his team. We’re going to come out and play hard.”

There will also be new changes at the faceoff dot. The BCHL is continuing to align with the NHL by changing the rules for faceoffs following a penalty or an icing call. The attacking team will now have the choice of what side of the ice they want to take the draw in the offensive zone.

The idea behind the change is to give the attacking team another strategic advantage in the offensive zone. The BCHL is the first and only Junior A league in Canada to adopt this rule so far.