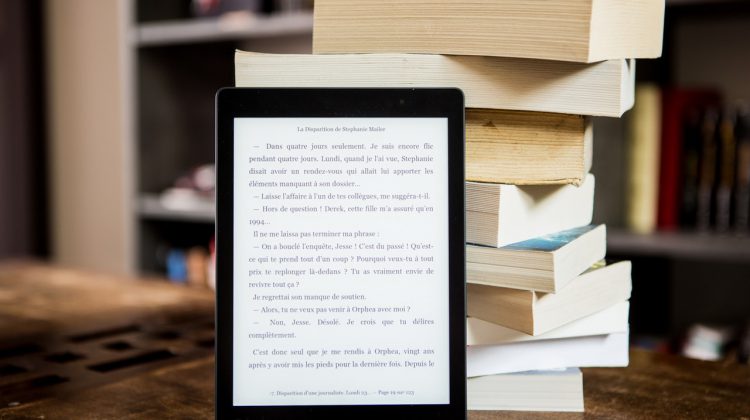 The qathet Regional District has joined many around the country to help allow e-books and e-audiobooks available to public libraries.

That letter asked members of the Regional District board to sign and support a joint statement on public access to e-books from the Canadian Urban Libraries Council.

The council wants major publishers of e-books to allow transparent and balanced lending models for libraries.

It says major publishers have introduced severe restrictions to e-book and e-audiobook lending for public libraries, including embargoes on the sales of new titles and unreasonably high prices, which far exceed the prices offered for print books.

Because of that, the Canadian Urban Libraries Council says “libraries will be unable to fulfill their core functions in building educated, literate communities and the restrictions will be most harmful for populations who already face significant barriers.”

All the directors agreed to support the initiative and many other communities across the country are jumping on board as well.