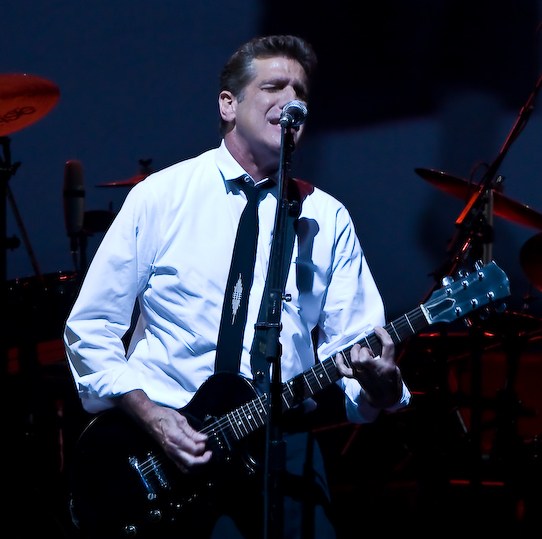 Glenn Frey has passed away.

One of the founding members and guitarists with The Eagles passed away today from a combination of complications of rheumatoid arthritis, colitis and pneumonia.

Glenn co-wrote and sang on most of the Eagles hits, including Take it Easy, Tequila Sunrise and Heartache Tonight. Frey also co-wrote Hotel California and Desperado with Don Henley.

The Rock and Roll Hall of Famer also launched a successful solo career with songs like The Heat is On and You Belong to the City.