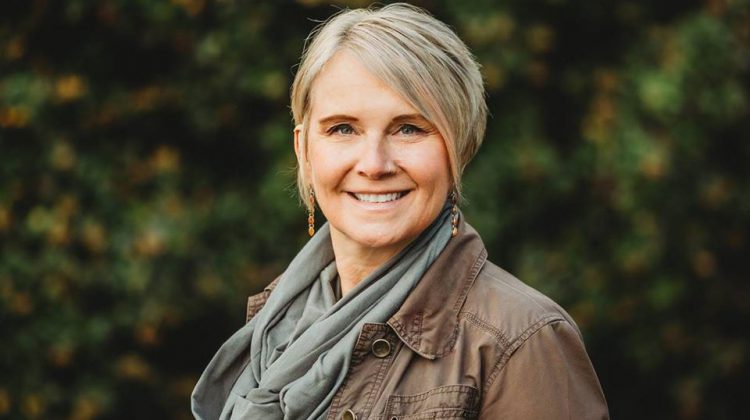 A deal that could put an end to the forestry workers strike is welcome news to Port McNeill mayor Gaby Wickstrom.

It’s subject to a ratification vote by USW membership.

Wickstrom said she’s cautiously optimistic that a deal will, officially, get done.

“After seven-and-a-half months of things going in all kinds of different directions, we’ll wait to see when the deal is ratified by the membership,” she said.

Looking towards the weeks and months to come, Wickstrom said it will take some time before things come close to getting back to normal.

“People have to play catch-up from some of their bills, businesses had a 50 per cent reduction, so those things don’t rectify themselves overnight, so we’ll just be moving forward and doing the best that we can.”

Wickstrom said the strike is evidence that B.C.’s coastal economy needs to diversify.

“Moving forward we’re going to look at being less resource-dependent and more resource-based,” she said.

Wickstrom added that there is some fence-mending to be done.

“The strike itself divided a lot of people,” she said. “Contractors, union contractors against WFP. These people have to work together so there are some relationships to be repaired as well moving forward.”

The USW bargaining committee has advised that they will be recommending that its members accept this agreement.