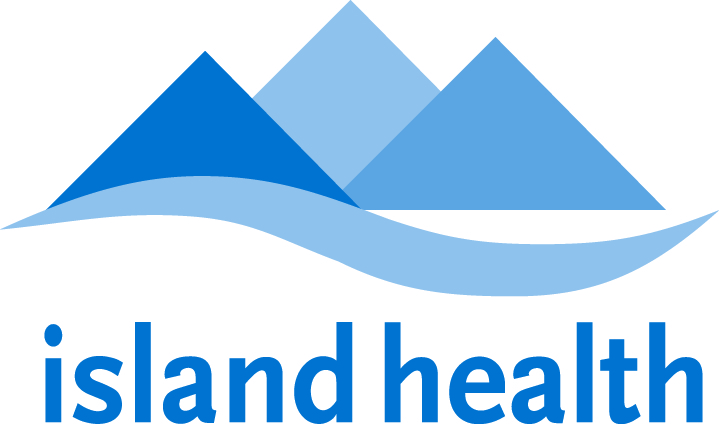 This flu season seems to be a slow and steady one with no major outbreaks – but it doesn’t mean the cases are any less severe.

Dr. Paul Hasselback, the Central Island Medical Health Officer with Island Health, says there was a bump in flu cases in the fall and since January – the level of people with the flu has been steady.

About half the cases are the H1N1 strain – which was covered with the vaccine that was used this year and the rest are the B-strain, which was in some of the vaccines.