Abram believes ferries should be a part of BC highway system 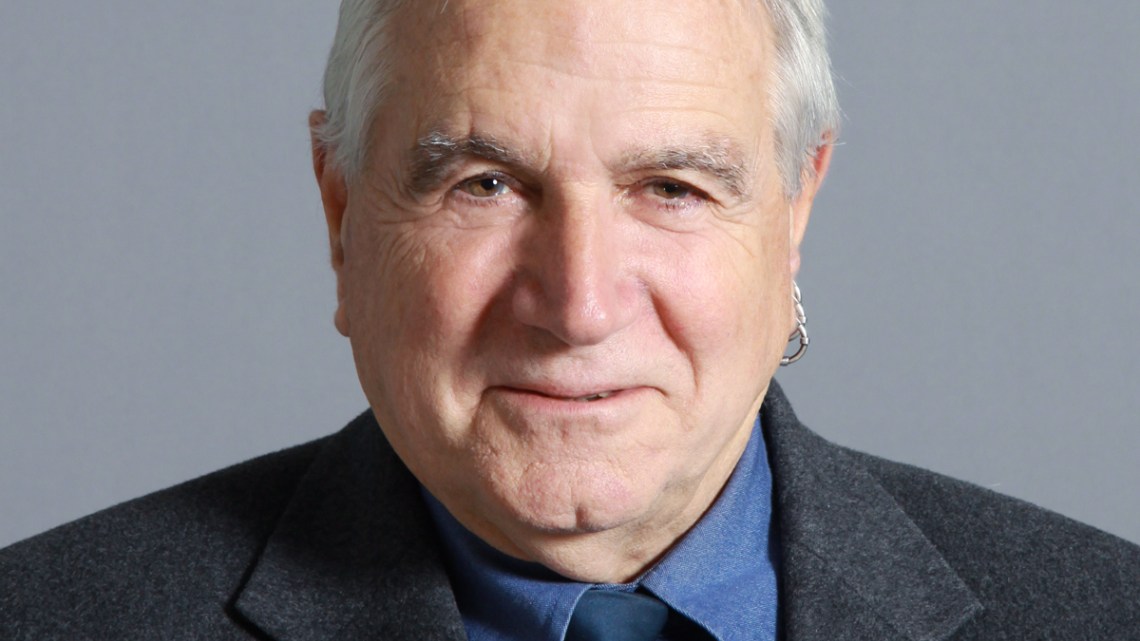 The Vice-chair of the Strathcona Regional District says a new report on the Alaskan Ferry System has important lessons for British Columbia.

The study looks at the economic impact of the ferry system. Jim Abram says it has important information regarding the benefits of the marine highway on the entire state.

Abram says the study proves that it makes more economic sense to run the ferry system as part of the highway system, rather than as a separate corporation.

He says he hopes the B.C. government takes note and makes changes to how the B.C. system is run.