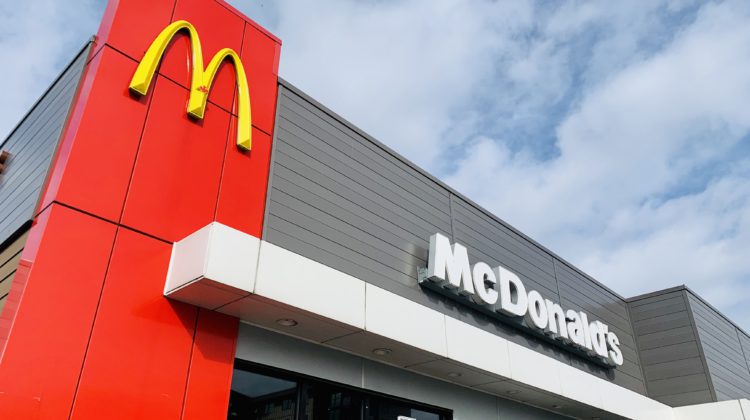 RCMP are reminding people to keep their anger in check, after a patron threw hot coffee on a drive-thru employee.

Shortly after 11:00am on October 13th, Cst. Gary O’Brien says police were called to a “disturbing incident” at the Terminal Park Mall McDonald’s in Nanaimo.

He says a woman was very upset after she made her order and was given the wrong beverage, which led to “coffee rage.”

“The store manager made up the difference, which was about $1.50. That wasn’t quite enough for her, apparently. She parked her car, walked back to the drive-thru window and proceeded to throw coffee at the clerk.”

O’Brien says, fortunately, the coffee only splashed on his hands and he did not suffer any burns.

He says another customer in the drive-thru line was able to capture the incident on dashcam footage. The video has been shared on social media, and police are now hoping someone will come forward and identify the suspect.

“It is a criminal matter, we’re pursuing an assault charge.”

The woman is described as caucasian, between the ages of 35 and 45 with long brown hair.

No outstanding tattoos, jewelry or glasses were seen on video.

“It’s very seldom for someone to go to that extent,” O’Brien adds. “We’re obviously asking the question of why the person would do this. We want to identify that individual and make sure it doesn’t happen again.”