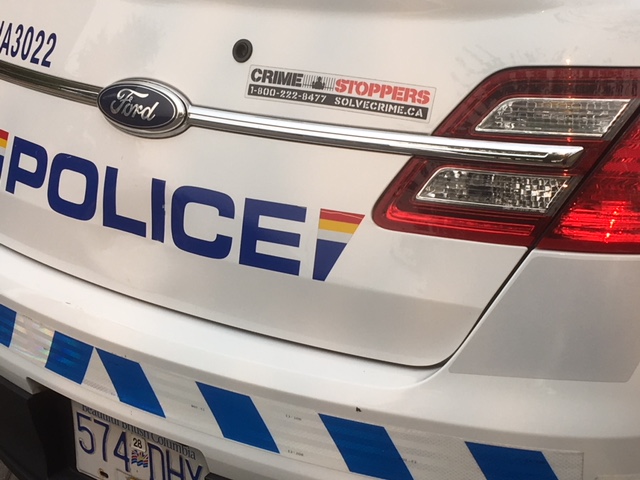 Whether it’s a motorcycle or in this case, a scooter, don’t drink and ride.

The Powell River RCMP hopes this sinks in with one person, after they were spotted driving their scooter erratically out of the Town Centre Mall parking lot and onto Barnet Street.

Just before 11:30pm Monday, police saw the rider weaving in the lane and having trouble keeping balance.

After stopping the rider, police detected signs of impairment.

The rider failed a sobriety test, was arrested for impaired driving, and given a 24 hour prohibition.

The Powell River RCMP points out the that the British Columbia Court of Appeal has upheld a BC Supreme Court ruling that e-bikes designed to look and function more like mopeds or scooters “do not meet the province’s definition of a motor assisted cycle that is primarily human powered, and therefore require a driver’s licence, registration and insurance.”

This is regardless of whether the pedals are on or not.

If you know who ripped up the garden at Assumption School, you’re asked to get in touch with police.

Powell River RCMP received a report today, of vandalism at the garden on Glacier Street.

It happened sometime last weekend, between May 7th and May 9th.

The garden gate lock was cut and various plants were dug up and thrown about.

“The school is very disappointed as the garden is used by students to plant vegetables,” police said in a release.