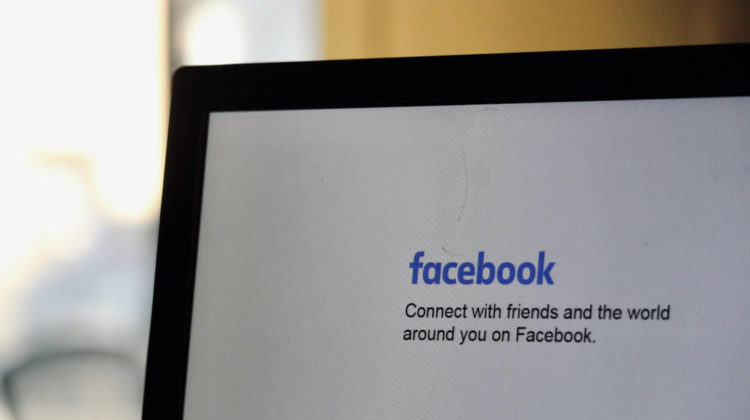 Social media plays an important role in advertising, especially when it comes to federal elections. In the North Island-Powell River riding, it seems some candidates paid more than others for Facebook ads leading up to election night.

Nationally, between Aug. 22nd and Sept. 20th, the Liberal Party spent the most on Facebook ads – $2.23 million. The Conservative Party followed not too far behind, spending nearly $2.02 million, and the NDP Party spent just over $1.65 million.