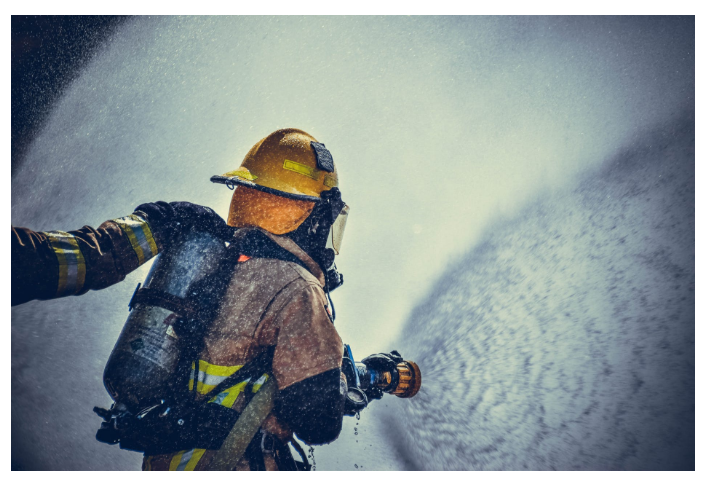 A storm is brewing prior to this Thursday’s City Council meeting.

On the agenda is a motion to draft bylaws and an agreement with a company, Fire Marque, that claims it can recover the costs of fighting fires, from homeowners’ insurance companies. In exchange, it would keep 30% of the payout.

A staff report stated that “Council, staff and the public have expressed concern with over-relying on property taxes for funding City services, and that alternative revenue sources should be considered to ease the local taxpayer burden.” In the July Finance Committee meeting, staff introduced Draft “fire department response cost recovery bylaws” and a draft agency agreement that would have paved the way for the City to enter into an agreement with Fire Marque. Since that time, there has been input from the public, and revisions to the bylaws and agreements.

The Westview Ratepayers says homeowners already pay for firefighting through their taxes, and the move could make it harder to fire victims to get insurance. They say it could also instigate lawsuits against homeowners by insurance companies, to recover payouts to Fire Marque.

In a letter to City Council, Dave Jevons, the Executive Director of the Credit Union Insurance Services Association (CUISA), said the scheme is not supported by law, and could see certain property owners charged twice for firefighting services.

“I draw Council’s attention to Potusek vs. Township of Alnwick-Haldimand & Fire Marque where the insurer refused to pay a Fire Marque invoice and it was added to Mr. Potusek’s property taxes. The Township and Fire Marque lost this case in the Ontario appeals court. The City of Powell River bylaw is drafted in the same manner where unpaid invoices are a debt of the property owner. That property owner has already paid for Fire Department Services though (sic) their taxes, and they are now going to face a bill, essentially being charged a second time.”

A protest is planned for 6:30pm Thursday, outside City Hall prior to the council meeting.

The agenda for Thursday night’s meeting, along with links to all of the supplemental material on the issue, can be found here.