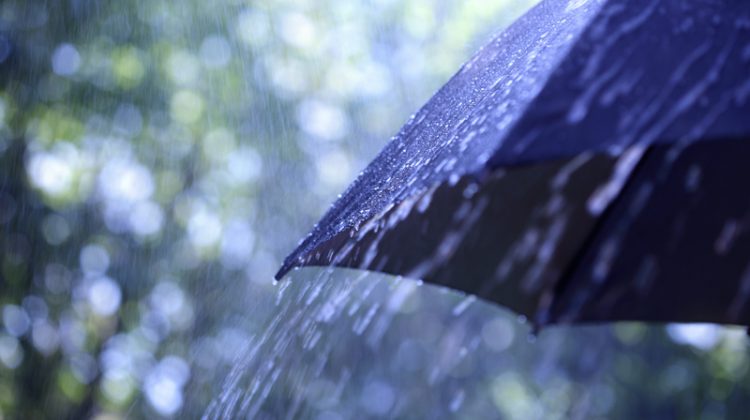 50 to 100mm of rain is expected over the next two days. Photo: Pexels

The downpour is not quite finished for some sections of the Sunshine Coast.

A special weather statement has been issued Monday for Powell River to Gibsons by Environment Canada. The weather agency says a prolonged period of heavy rain can be expected for Tuesday through Wednesday.

They say a total of 50 to 100 millimeters of rain can be expected in the region and other areas of Metro Vancouver, Fraser Valley, Howe Sound, and Whistler beginning early Tuesday morning, persisting Wednesday and spreading to the Fraser Valley.

The rainfall will be because of another atmospheric river hitting the region, the third in the week. Environment Canada is warning about water pooling and localized flooding.

“The third atmospheric river in just under a week will once again give heavy rain at times over the British Columbia south coast,” said the statement. “Heavy downpours can cause water pooling on roads. Localized flooding in low-lying areas is possible. Rising freezing levels and snowmelt may contribute to increased runoff.”

The weather agency also says southerly winds gusting up to 60 km/h will accompany the storm.