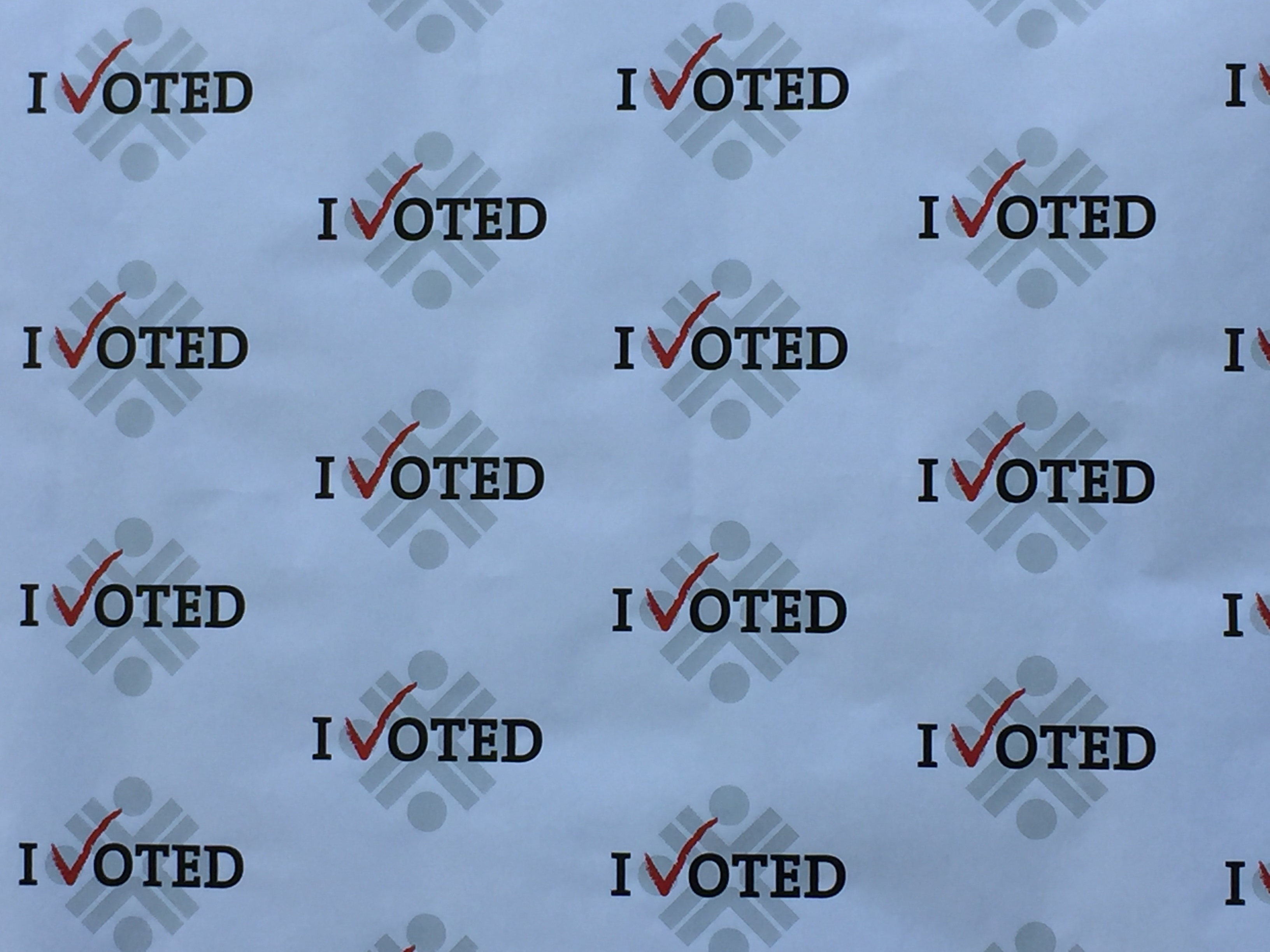 The votes are in, and Nic Simons has retained his spot as MLA for the riding of Powell River-Sunshine Coast.

98 of 98 ballot boxes have been reported in the riding.

Provincially, the Liberals are at 43 seats, NDP at 41 seats, and the Green Party is at 3 seats.

BC Liberal leader Christy Clark has won her riding of Kelowna West and BC NDP leader John Horgan has won his home riding of Langford-Juan De Fuca.